AS THE cream of Australia’s sporting talent prepares to head for the Olympic and Paralympic Games in London, behind them is a medical support team just as diligent and dedicated. 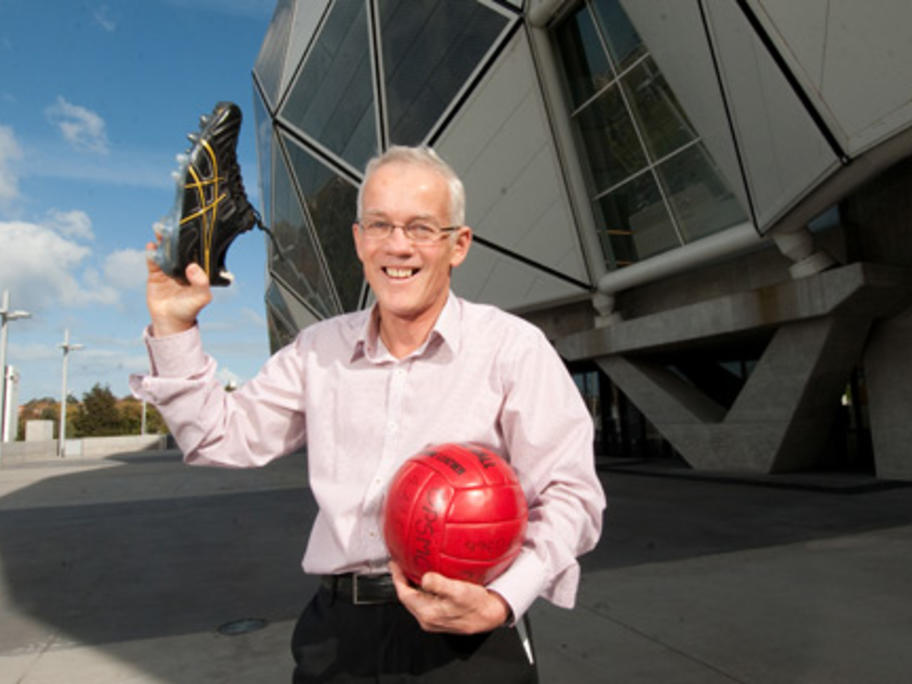 “If something is going to go wrong, it will go wrong at the Olympic Games when athletes are pushing for that extra 0.2%,” says Dr Peter Baquie, medical director of the Australian Olympic team. So his 70-strong team of doctors, physios, psychologists, nutritionists and masseurs will be focusing on preventing injury rather than