A WA GP obstetrician has been censured for failing to identify fetal distress in a baby who was delivered stillborn by emergency caesarean about nine hours later. 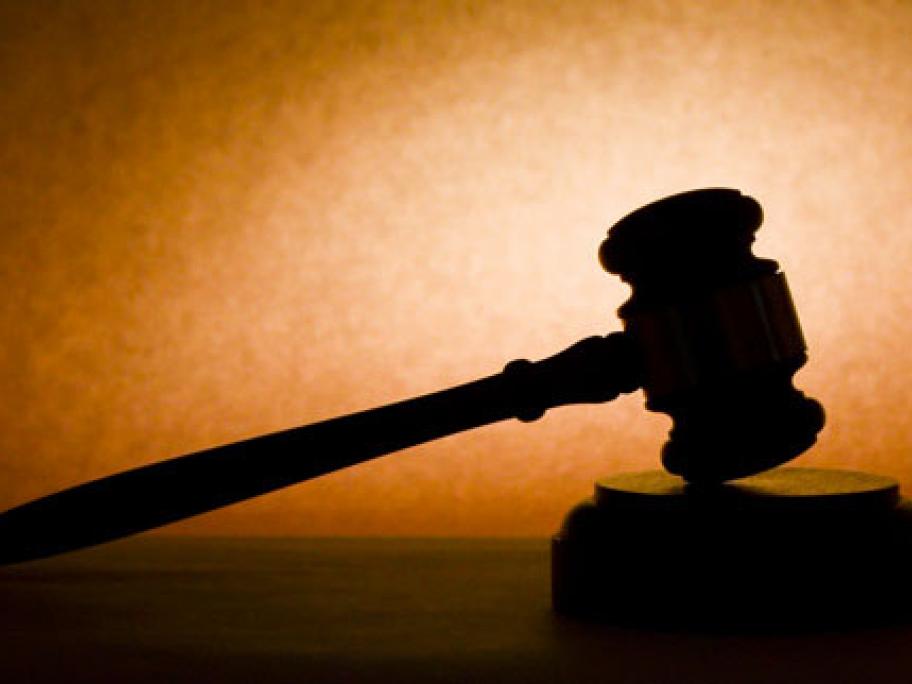 The experienced GP obstetrician conceded that he had failed to identify an abnormal cardiotocographic scan and had delayed summoning a specialist obstetrician to see the patient.

He also failed to attend the hospital to review