The NSW Civil and Administrative Tribunal found Dr Biljana Nikolova-Trask lacked understanding of the seriousness of her conduct in relation to the man, his then wife and step-child - referred to as Patient A, B and C – as well as another man, Patient D. 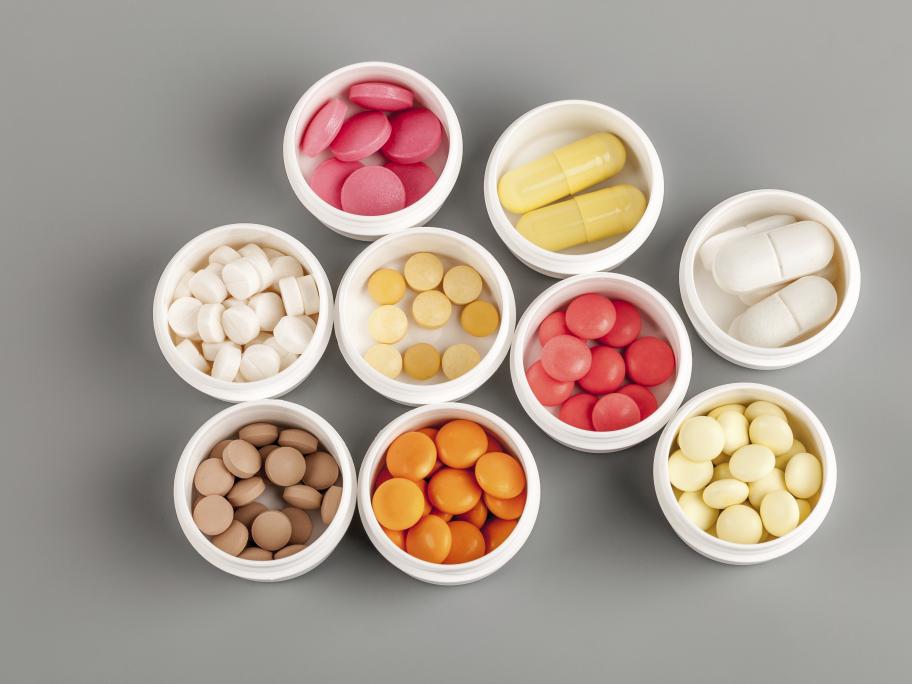 The tribunal heard Dr Nikolova-Trask, who practises in the far western NSW city of Broken Hill, formed an inappropriate relationship with Patient A in April 2010 which became sexual in June that year.