A healthy world without inequality

Extensive analysis by Wilkinson and Pickett has demonstrated poorer health outcomes in developed countries with greater inequality — that is, the gap between the lowest and highest income earners. These trends were independent of the absolute wealth and GDP of countries. Even the top income groups in the more unequal countries had poorer health and more insecurity than their counterparts in the more equal countries. 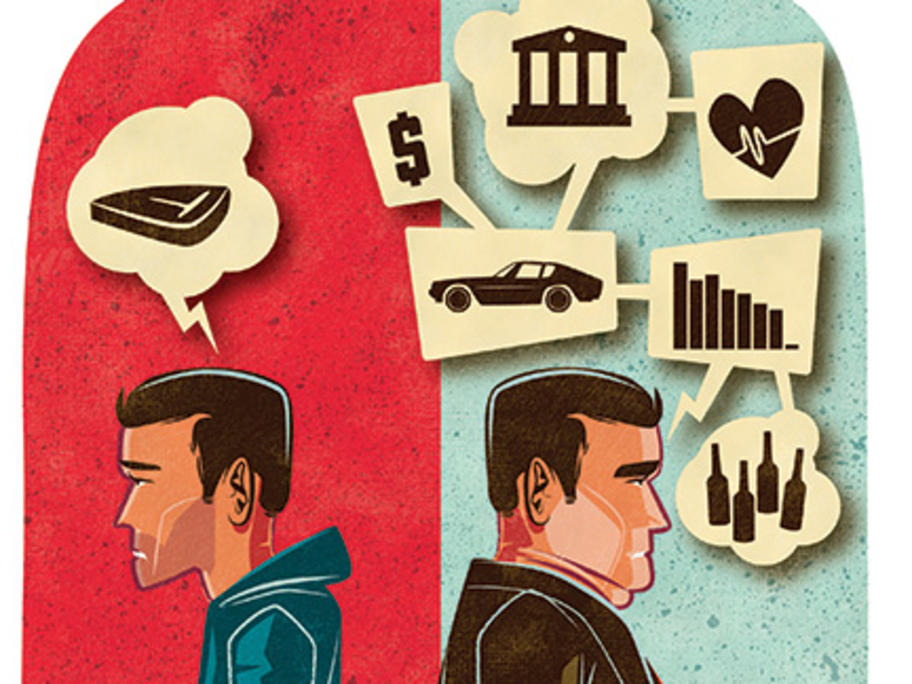 There are likely to be similar connections between inequality and