“We had always been interested in doing some aid work, and so in 2001... when one of the doctors at the practice I was working in had been asked if he was interested in going but was not able to at the time, we ended up going instead,” Dr Docherty says. 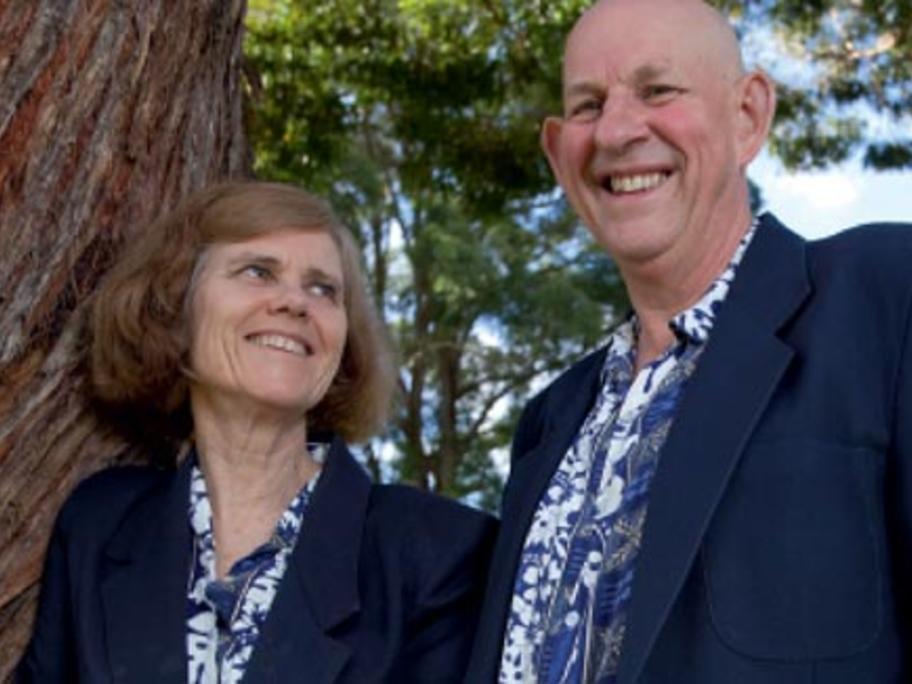 Along with Mr Mason, an experienced first aid trainer,
Dr Docherty has since completed various stints in the region, providing much needed medical aid to Pacific Island nation communities with either limited or no access to doctors.

Since their first trip – during which, with the help