THE DEATH of an elderly retired GP who was evicted from a Sydney hospital will invite close scrutiny of healthcare gaps that fail elderly patients. 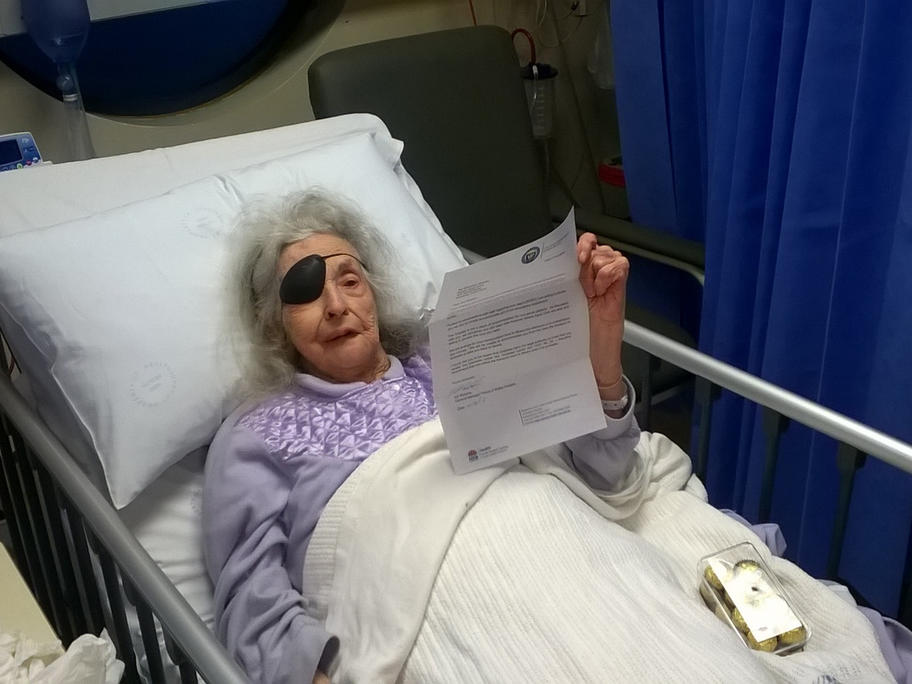 Elizabeth Rogers won an official apology for her ordeal at Prince of Wales Hospital where she was admitted on 7 August with compression fractures of the spine after a fall at her nursing home.

Despite her pain and diarrhoea, her family says the hospital tried to discharge the blind 89-year-old after one night in the emergency department short-stay unit. But she refused to return to her low-care hostel, where no