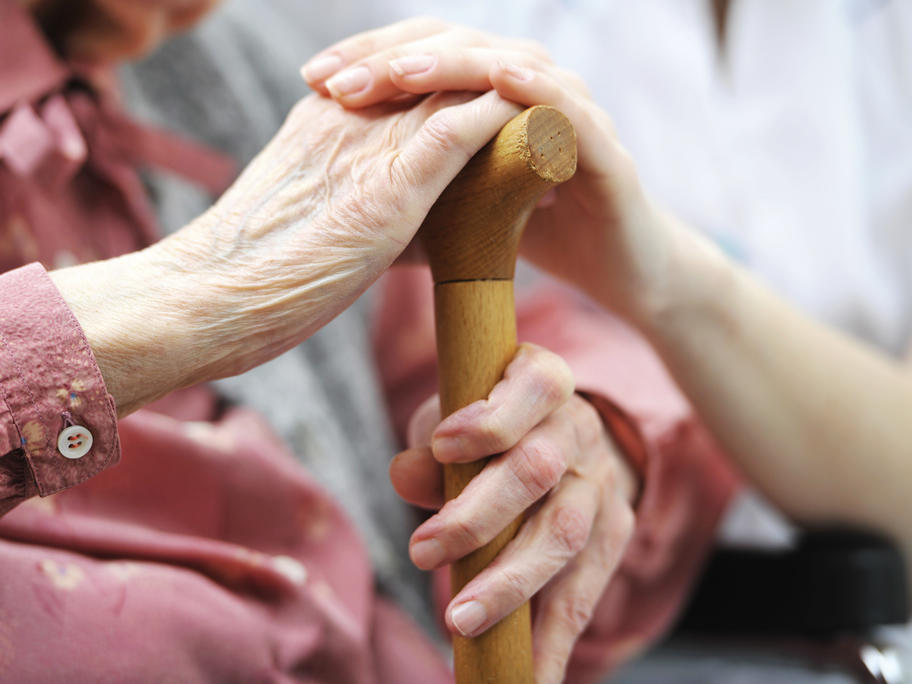 Hospitalisations for falls increased by about 2% per year between 1999 and 2013 while the numbers across all injuries grew by 1%.

Falls are now outpacing vehicle accidents as a cause of injury-related hospitalisations, accounting for about 40% of the total, the data shows.