How tomato sauce went from poison to medicine

Aussies are famous for their love affair with tomato sauce; after all, a meat pie would be naked without it. But while today a liberal dose of ketchup is more likely to be the cause of indigestion than the cure, this was not always the case. 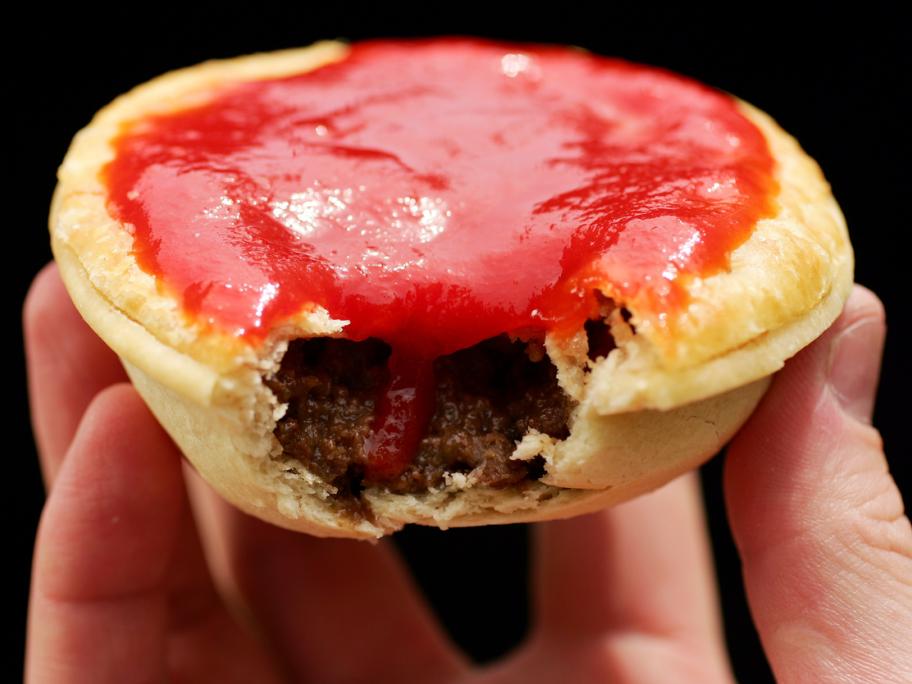 Introduced to British traders in the 16th century, ‘ketsiap’ — a fermented fish sauce from China — was originally tomato-less. Instead it contained ingredients such as anchovies, mushrooms and even walnuts before tomatoes were finally added to the mix in the early 1800s.

In fact, tomatoes were