'I no longer have to hide my double life'

I’m a doctor and a rap musician. I got drawn to hip-hop music growing up, when artists like Public Enemy and 2Pac would use the genre as a tool for political activism. 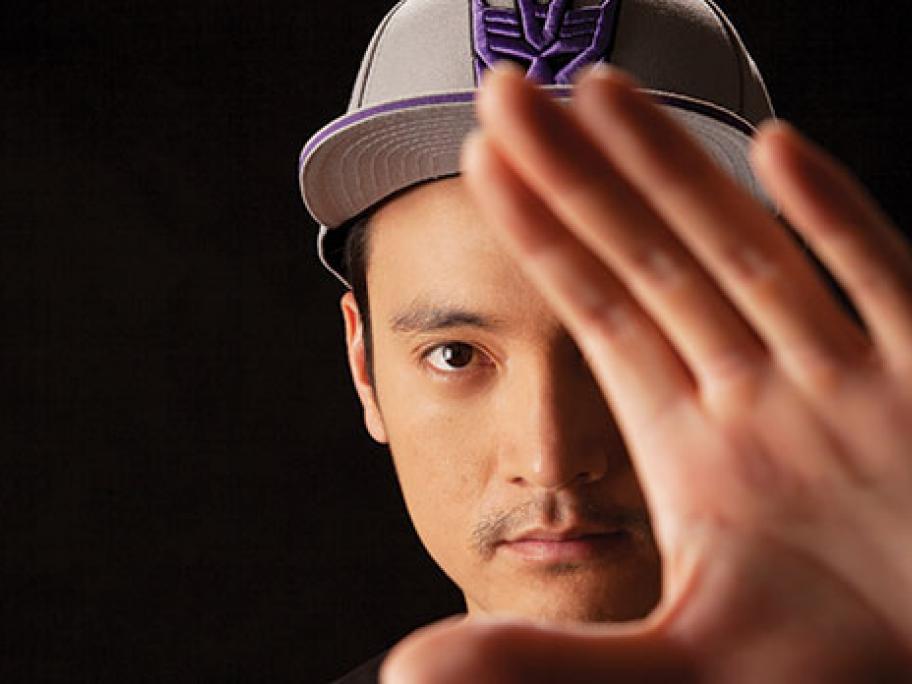 At the same time, I wanted to pursue my interest in science and be at the coalface of healthcare. I didn’t know where a career in hip-hop would fit among the many years of study ahead of me, and how it would be received by my colleagues, so I initially kept my medical and musical endeavours separate.

Since then, I have worked as a resident in tertiary and rural hospitals, as a registrar in Aboriginal and antenatal health

Australian Doctor
Registrars could become RACGP employees under draft training plan
Medical Observer
Doctors are in danger from the death of free speech
6Minutes
Doctor to pay patient $400,000 over unplanned pregnancy
Clinical Focus
Could this rash be caused by COVID-19?