Claire Squires collapsed near Buckingham Palace last April near the end of the marathon, which she was running to raise money for an organisation that helps prevent suicide. 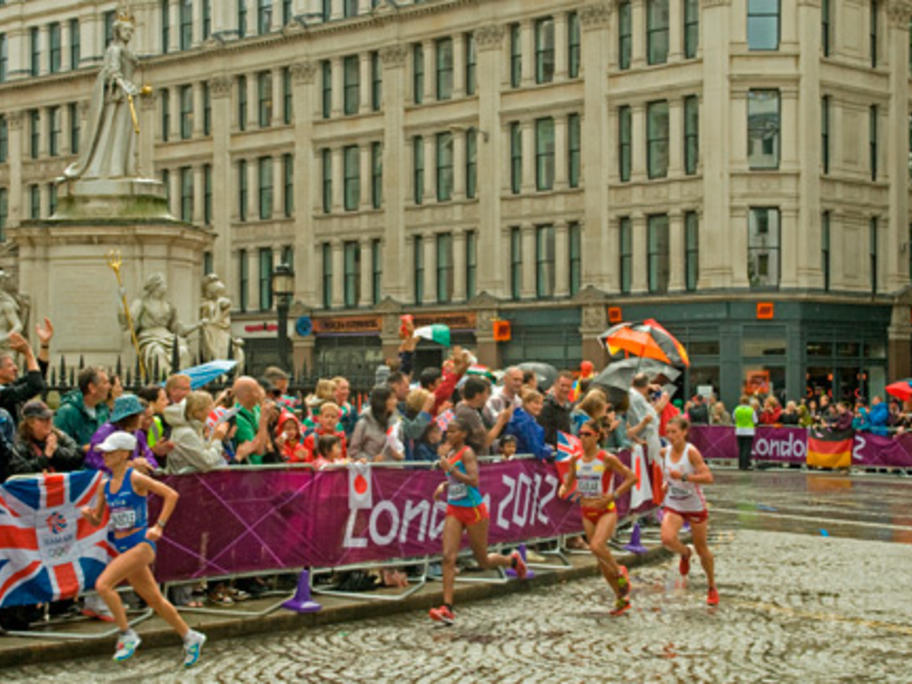 According to an inquest at Southwark Coroner's Court on Wednesday, the 30-year-old runner's water bottle included a scoop of the supplement Jack3D, which contains the stimulant dimethylamylamine (DMAA).

DMAA is on the list of substances prohibited by the World Anti-Doping Agency (WADA), but Jack3D was legally available to buy in Britain before being banned in