The West Australian research found suburbs and towns which scored low on the Australian Bureau of Statistics’ index of relative socioeconomic advantage and disadvantage (IRSAD) had twice as many tobacco outlets per capita as those with a high score, with the lowest scorers having four times as many outlets as the highest scorers. 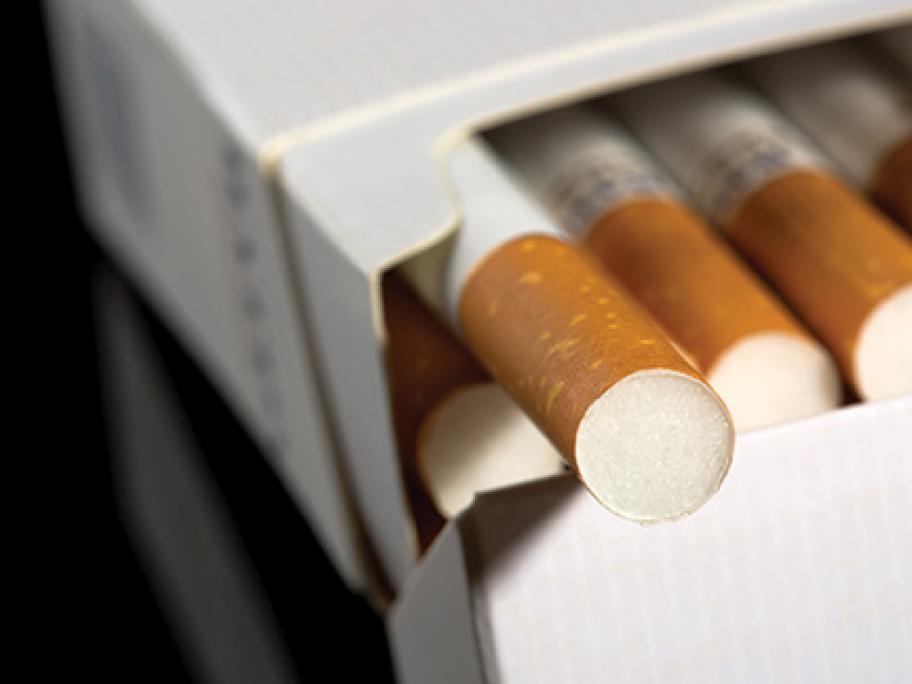 The contrast was most stark in regional areas of WA, with a fivefold difference in the number of outlets between socioeconomically disadvantaged and privileged areas.