The second Healthy Communities report from the National Health Performance Authority (NHPA) found reassuringly high rates of child immunisation, with more than 95% of children fully immunised in some local areas, although almost 77,000 children were not fully immunised. 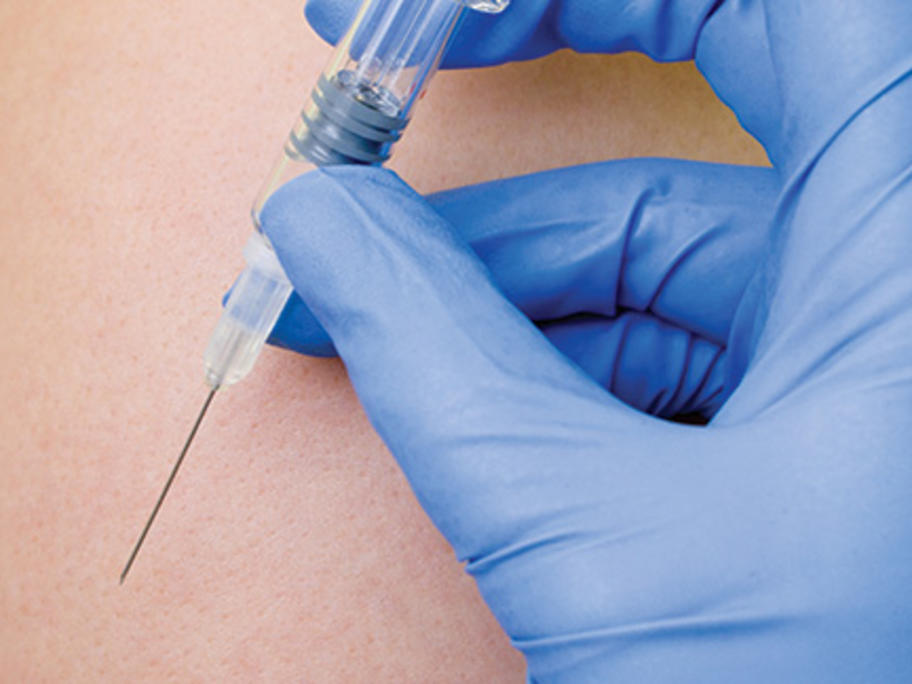 The report measured the percentages of children who were considered fully immunised at one, two and five years in 2011—12 and found areas such as Manly, Noosa, Mosman and Surfers Paradise to be among the lowest performers.