A letter to the Australasian Medical Journal detailed an example of mass hysteria in the Indian state of Haryana last year that led to widespread refusal of iron-folic tablets for adolescents. 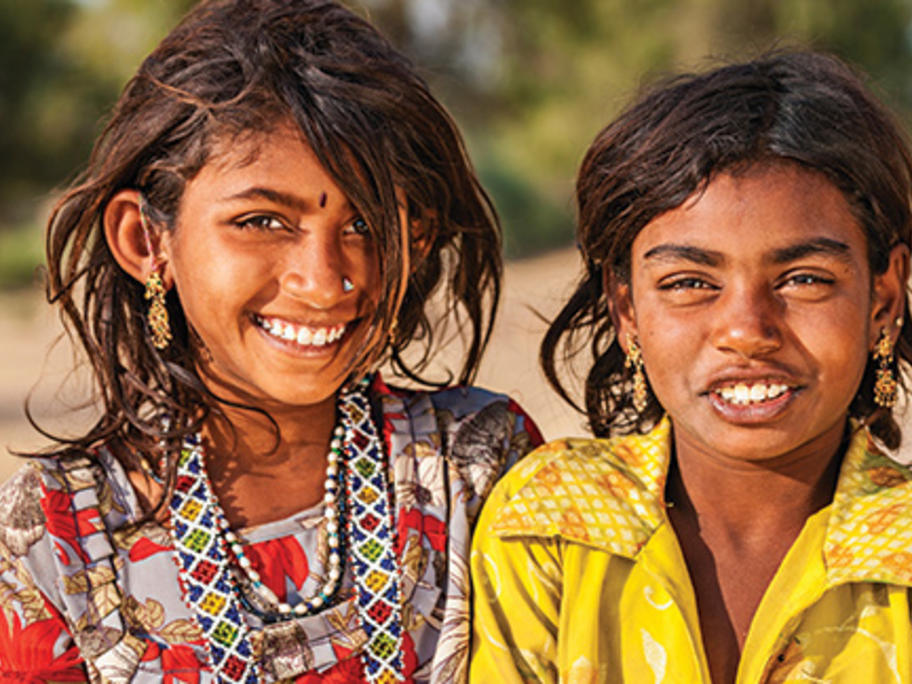 Media reports of adverse reactions and one student’s collapse were followed by admission to hospital of more than 1000 high school students from several districts with symptoms of stomach pain, nausea and headache.

Hospital doctors who examined some of the students said there was