DR JOHN Snow led the way in 1854 when he demanded the removal of the handle from the Broad Street water pump in London. 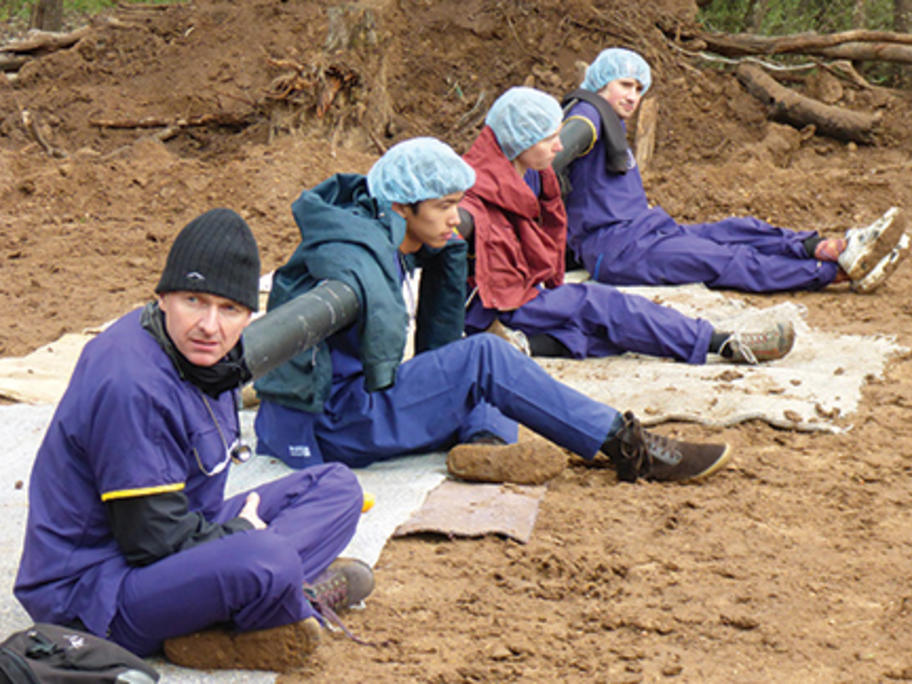 In a period of 10 days almost 500 people had died from an outbreak of cholera that Dr Snow linked to sewage-contaminated water coming from the pump. Following an ‘interview’ with the Board of Guardians of the local parish, the pump handle was removed the following morning and mortality swiftly diminished.