The records of 7247 patients attending two practices in a six-month period were reviewed. If multimorbidity was defined as having two or more chronic conditions, it was found in 52% of the patients. 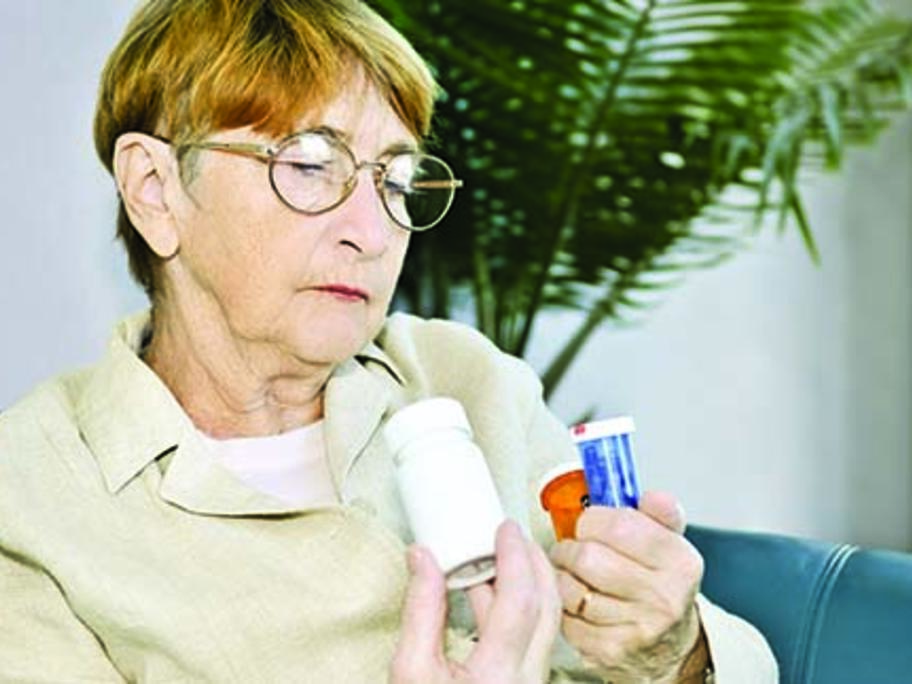 When the threshold was three conditions, 35% had multimorbidity.

Multimorbidity increased with age as did the severity of the disease burden.

The most frequent problems were musculoskeletal, respiratory and psychiatric.

In the elderly, the most common combination of conditions included musculoskeletal, ear, nose and