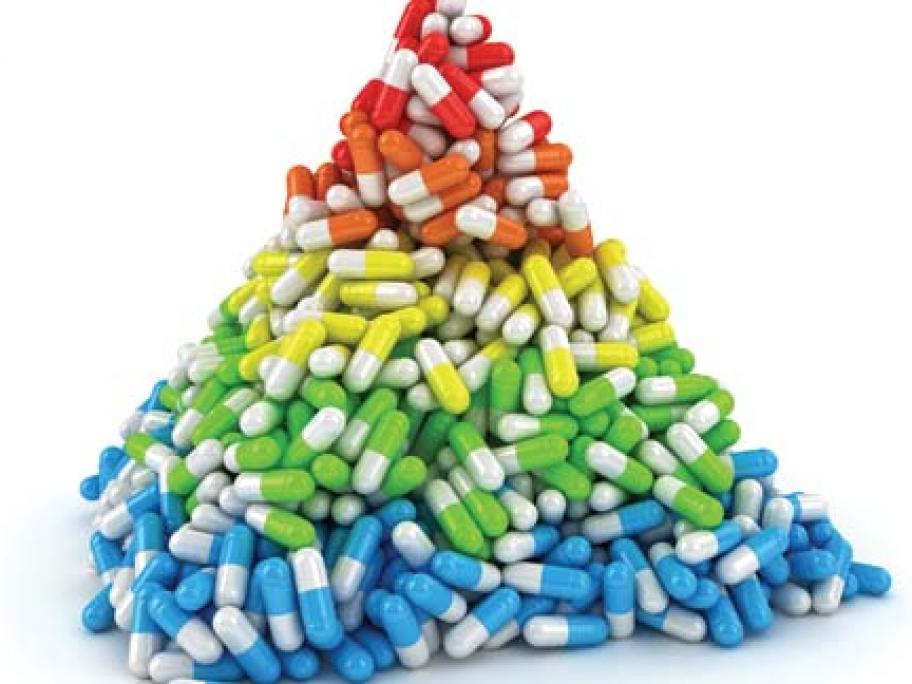 He became professor of clinical research design and analysis in 2010 at the University of Copenhagen.

Outspokenly critical of population breast cancer screening programs and the pharmaceutical industry, the prolific scientific writer has been one of the most