Oil and gas workers at high risk while on the job

Between 2003 and 2010, 128 fatalities were recorded among onshore and offshore oil and gas extraction workers, an average of 16 per year, the CDC found. 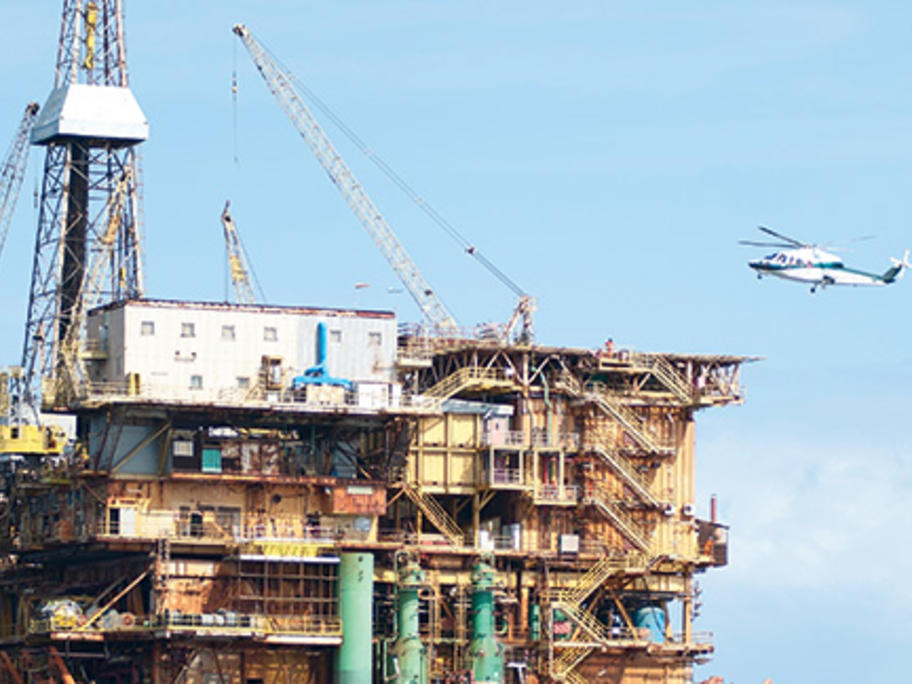 About half of the deaths (51%) occurred during “transportation events”, mainly crashes involving helicopters or drowning after a crash.

While fires and explosions attract media attention they accounted for only 13% of deaths.

Exposure to harmful substances accounted for another 13% of deaths, and fatal