Opinion: Doctors must reach out to colleagues suffering in silence

IN A 1999 radio address, then US President Bill Clinton told the American people, “mental illness is nothing to be ashamed of, but stigma and bias shame us all”. 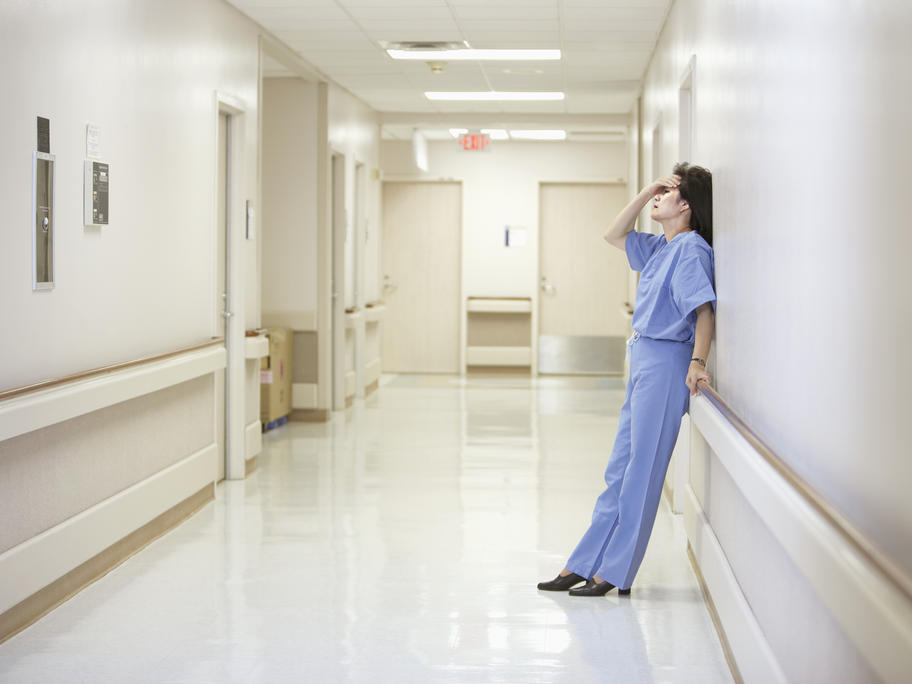 Much has been reported about the issue of mental health among doctors and medical students internationally and in Australia, and yet the reluctance of some members of the medical profession to seek help remains.

The National Mental Health Survey of Doctors by beyondblue, released in October 2013, showed higher rates of psychological distress and attempted suicide among doctors,