A FORMER osteopath who a tribunal found inappropriately touched the genitals of four female patients, one as young as 12, has been banned from offering any health service for at least a decade. 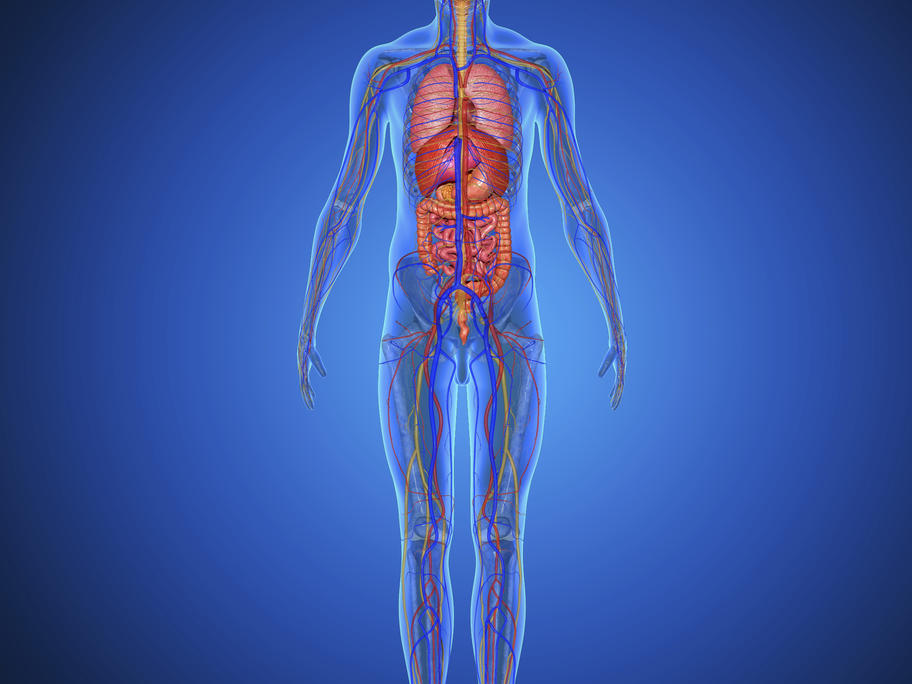 The NSW Civil and Administrative Tribunal in February accepted evidence of four women who alleged professional misconduct and improper and unethical conduct on the part of Robert Anthony John Black.

It was found Black’s professional misconduct, which included penetration of vaginas – and in one case the anus – of vulnerable female patients, was of an