Pfizer payout over drug side effect

A national class action was brought against the company in 2010 when several Australians were alleged to have developed behaviours such as gambling, hypersexuality and compulsive shopping, as a result of being prescribed the drug, which is used to treat Parkinson’s disease and restless legs syndrome. 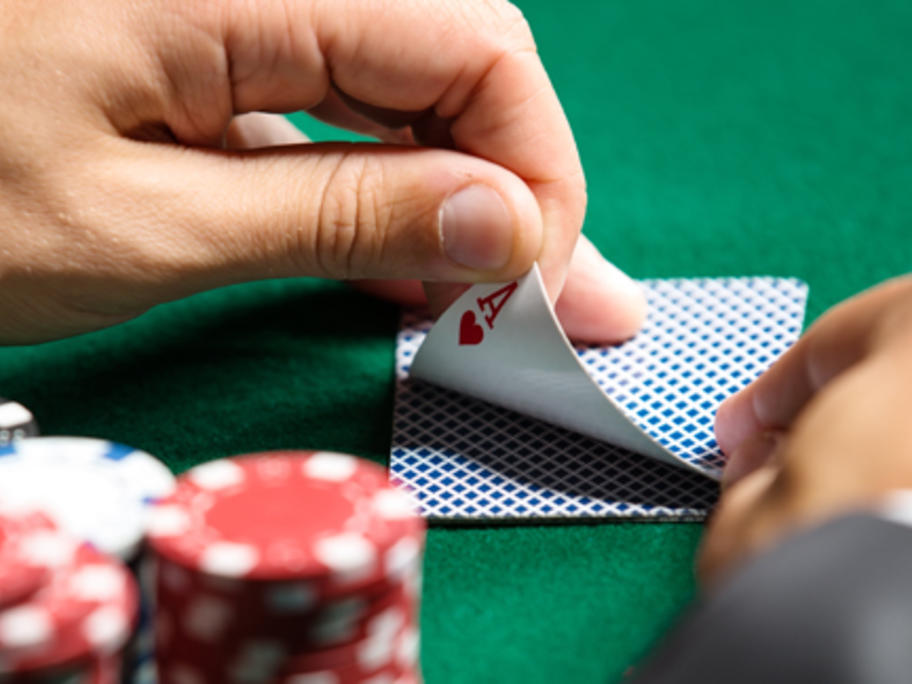 Arnold Thomas & Becker, the law firm fighting the case, maintain that the patients’ compulsive behaviour was caused by the effect of the dopamine agonist contained in the drug, which is known to stimulate the central