PHN steps in to save huge urban Aboriginal health service

A SYDNEY medical service serving Australia’s largest urban indigenous population has been saved from collapse by an injection of federal cash and a fast intercept by the local Primary Health Network (PHN). 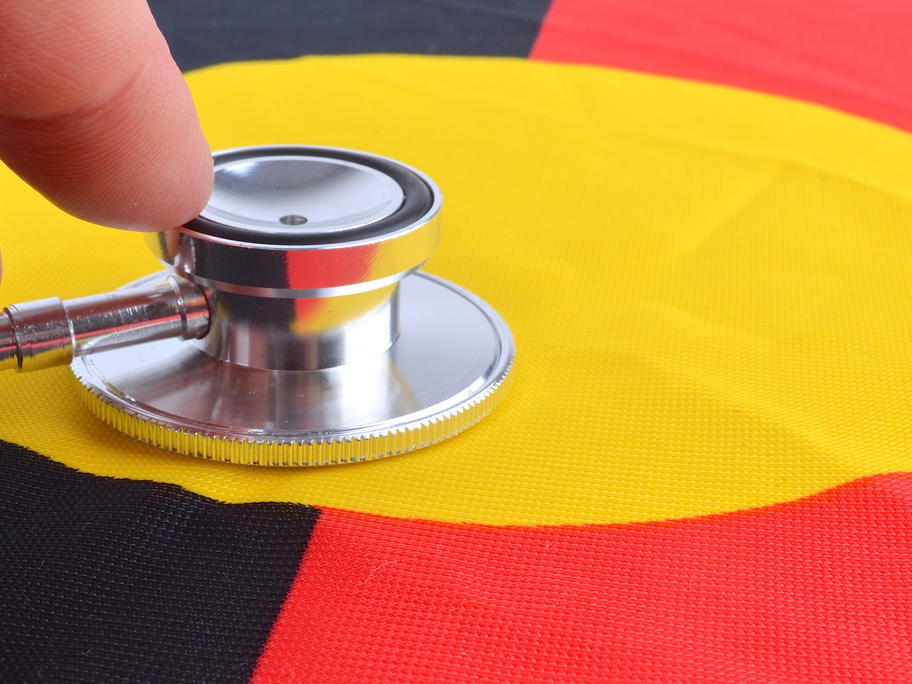 The Aboriginal Medical Service Western Sydney went into liquidation after the federal government cut off its $3 million annual funding in June over about $4 million in accumulated tax debts.

Walter Kmet, CEO of the WentWest PHN, says the organisation “threw everything” at keeping the medical service going, relying on its