Runs no fun during marathon

A study of 435 women participating in a 5km or 10km fun run in the Netherlands last year, called the Marikenloop, found that in general 40% of the women suffered gastrointestinal symptoms while running. 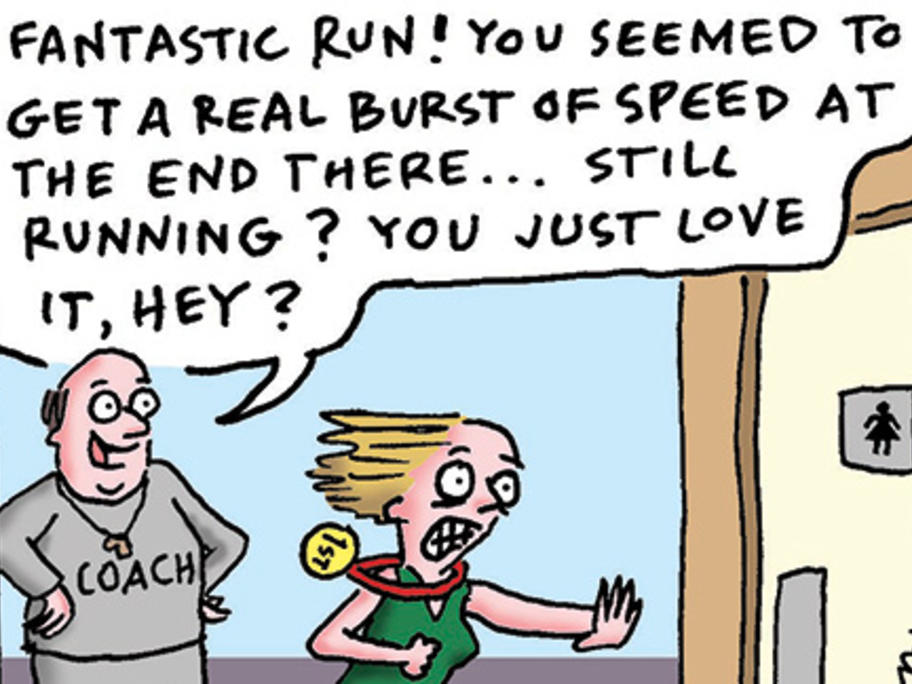 Side-ache, flatulence, having the urge to defecate, regurgitation and/or belching were most commonly reported.

Factors found to contribute to GI symptoms during their last run included being younger, having less running experience, a