The supernatural power of parental love

IT WAS October, 1962, in Los Angeles at the beginning of a new school year. I was nine years old. 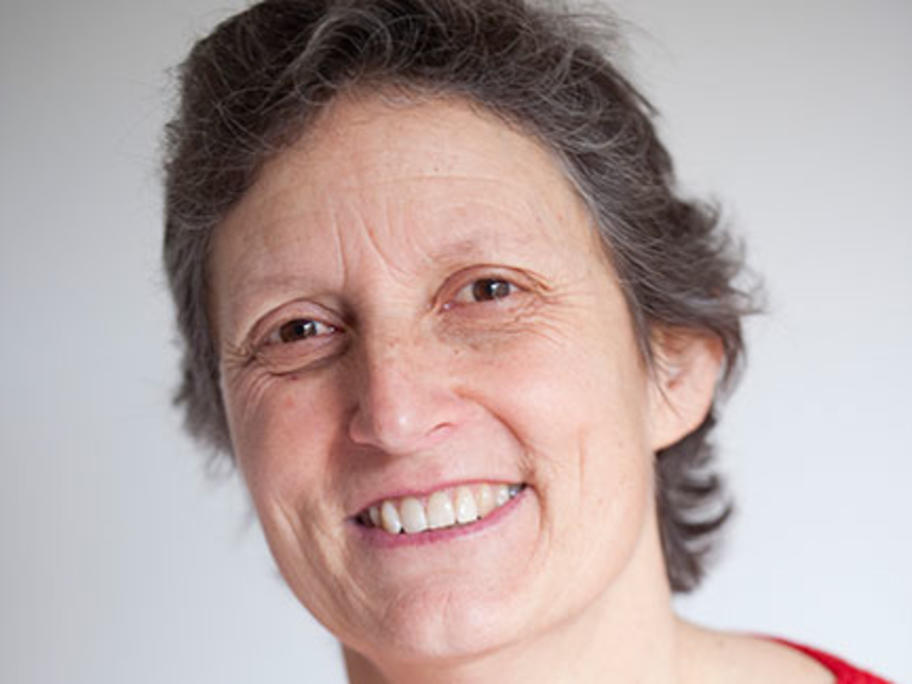 The TV hummed in the living room as legendary newscaster Walter Cronkite reported escalating tensions between the USSR and the US over missiles in Cuba and the threat of nuclear war. We sat down to dinner and I began sobbing.

My parents were alarmed by my distress, but it took some time before I was able to tell them exactly what was wrong. My mother had bought me a new red woollen coat in anticipation of winter, while we sweltered