One 19-year-old female backpacker incurred permanent damage to her visual acuity after drinking likely illegally distilled liquor in Bali, the doctors reported in a case study. 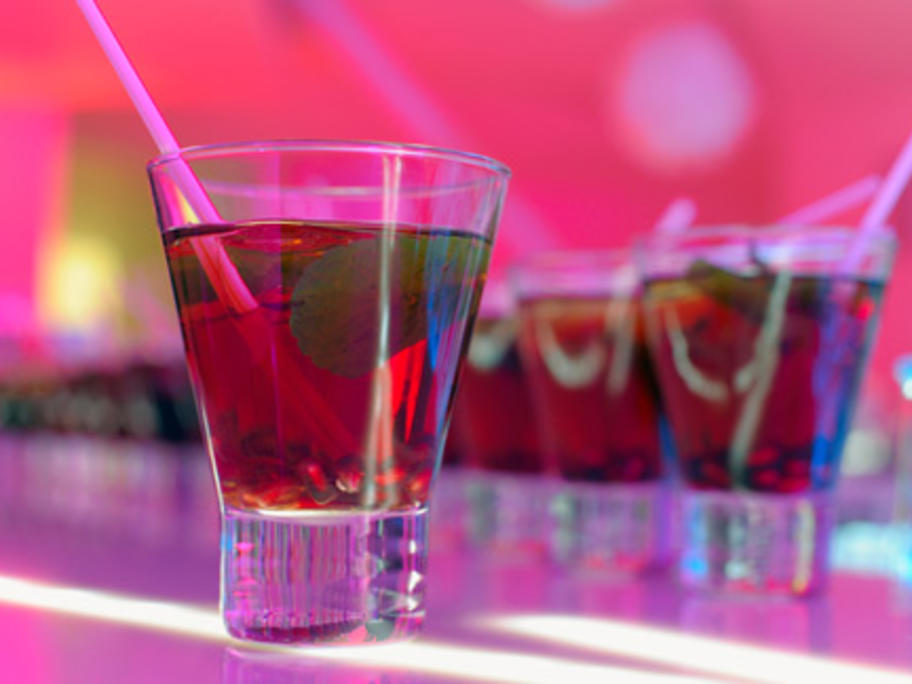 The woman ended up in intensive care after developing severe vision loss when she arrived home in New Zealand, some 35 hours after consuming the drinks at two Denpasar bars.

She had consumed 8–10 complimentary cocktails containing a mixture of fruit juice and arrack, a coconut flower, rice and sugarcane-based spirit common in Indonesia (not to be confused