IT SHOULD be mandatory for doctors to report patients who are not medically fit to drive, a Victorian coroner has recommended, after investigating the death of an impaired father who tragically crashed after visiting his newborn daughter. 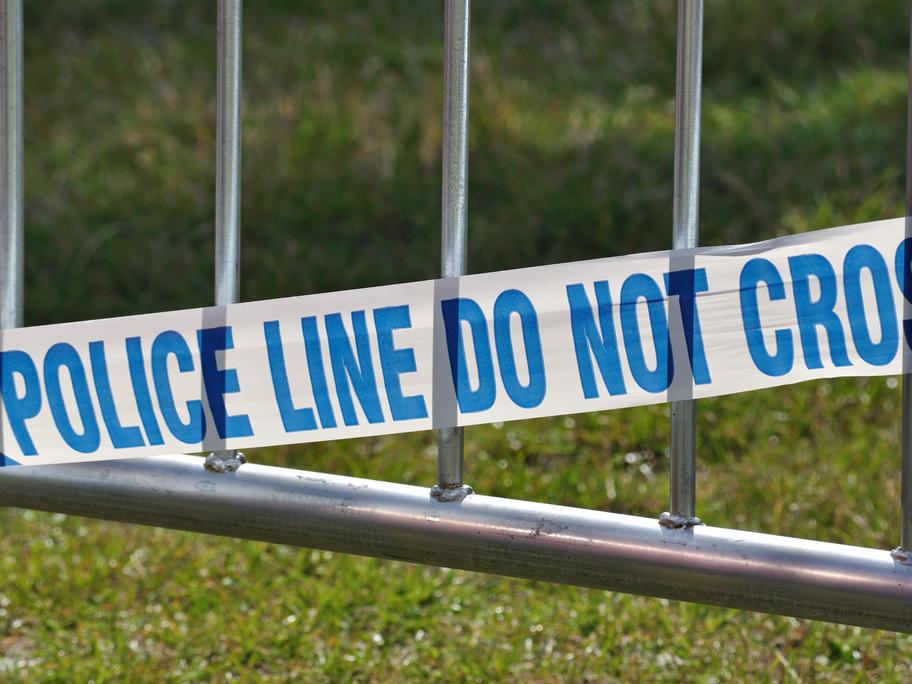 Nicholas Barry Carr was on his way home from hospital on the evening of 23 August 2015 when his motorcycle veered off the Princes Highway and hit several poles, flinging his body more than 40 metres.