Visits can be for a good time or a long time

Last week a patient told me a joke after his recent urological procedure. “What’s the difference between a cystoscopy and a two-foot long metal tube being shoved up your willy?” he asked. 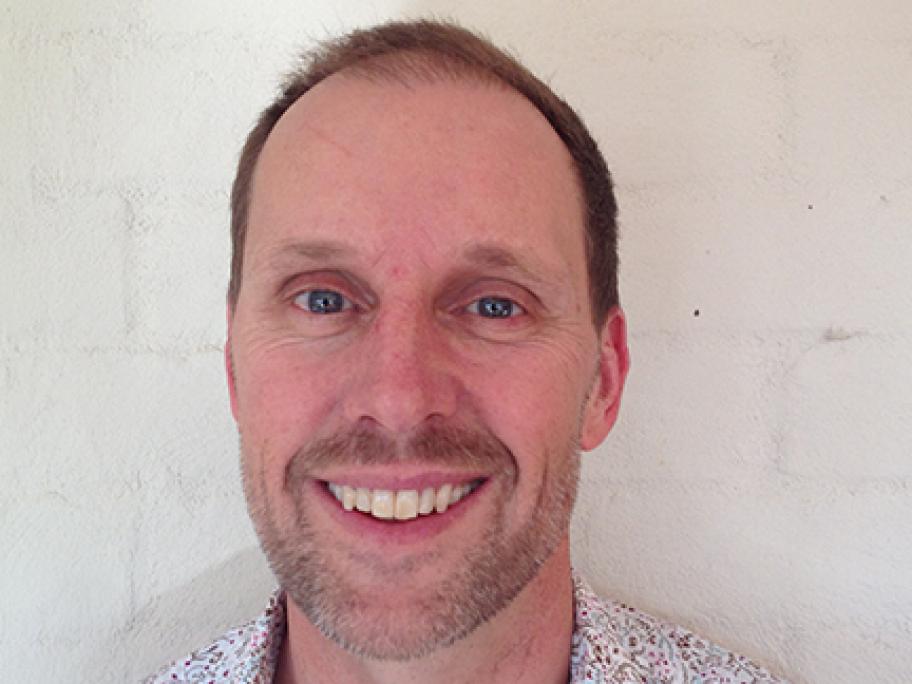 After mopping my eyes, which had involuntarily watered in response, I asked: “I don’t know, what is the difference?”

I wasn’t sure if that was a clever way of asking to be bulk-billed, but I thought it was pretty funny nonetheless.