Warning: to be used only for head rest

According to the doctor involved, the patient had allegedly punched and spat at him, while he was trying to perform a bladder scan. He stated that he had used the pillow, held 10cm away from the patient’s face, in order to act “as a shield to block the spit stream”. 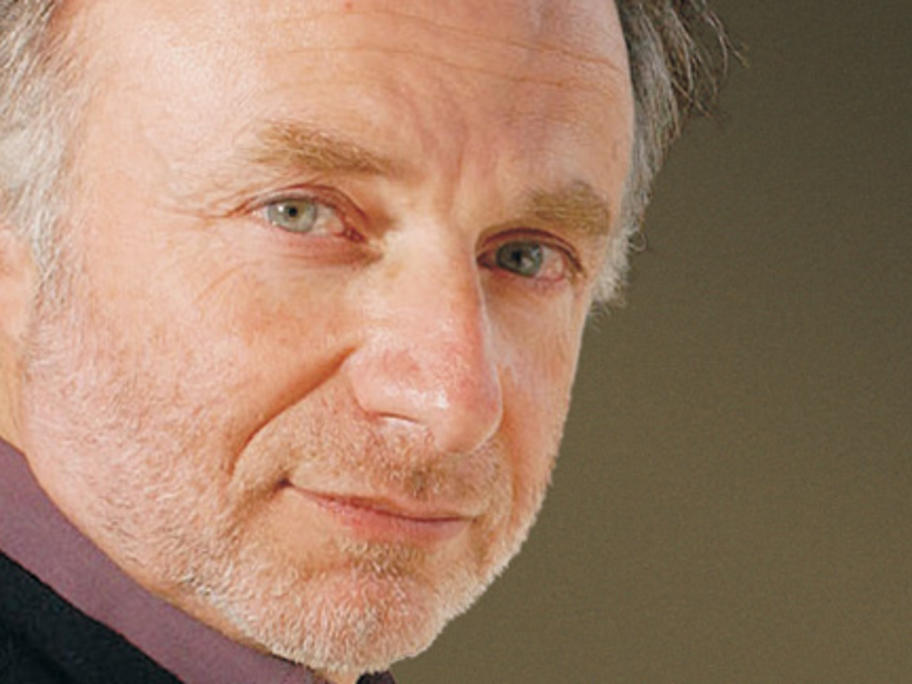 The judge involved in the case reinstated the doctor in his job (from which he had been fired), but cautioned that using the pillow inappropriately as a shield was “an affront to the patient’s dignity, and disrespectful”.