PATIENTS admitted to hospital on a weekend have a higher risk of death than those admitted during the week, a study of four countries confirms. 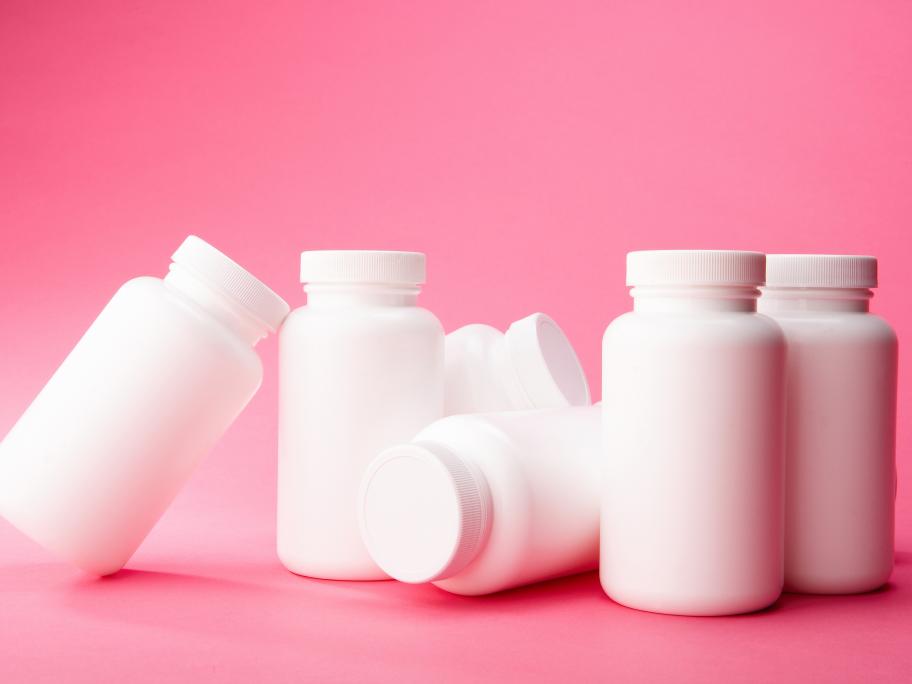 However, Australia emerges with a slightly better profile than the US, England or the Netherlands.

While the six Australian hospitals had the highest proportion of emergency versus elective admissions, they had the lowest