And why are our abusers the ones holding all the keys?

Dr Jim Newcombe
Dr Newcombe is an infectious diseases physician and clinical microbiologist at Royal North Shore Hospital, Sydney and Douglass Hanly Moir Pathology. He is the author of 'Framed: A Journey Into Edward Hopper's America'.

During my medical training, I was assaulted twice, verbally abused, and harassed endlessly. 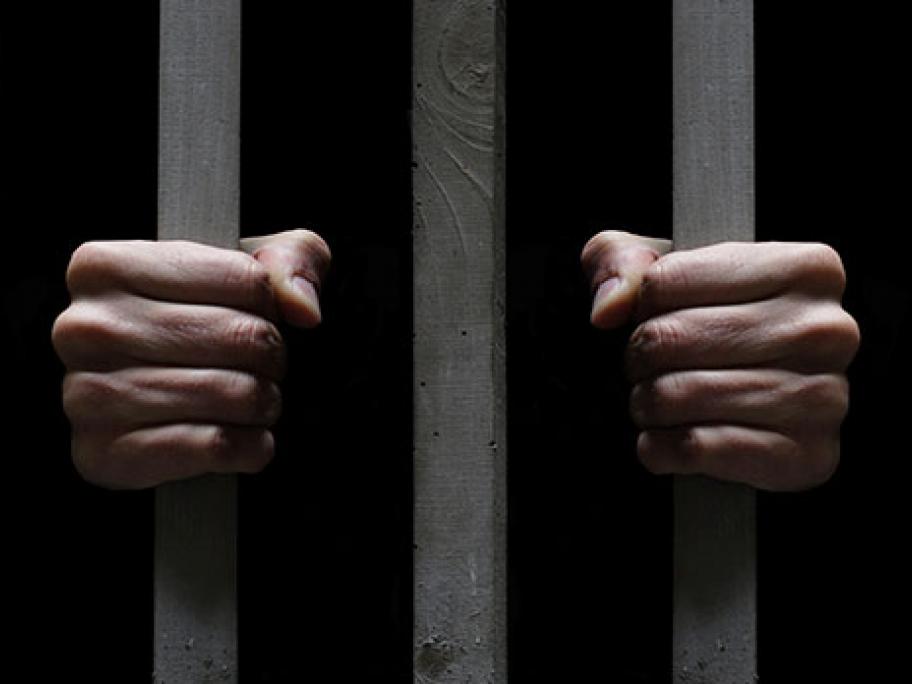 It was never at the hands of patients or their families. It was at the hands (and in one instance, tooth forceps) of my colleagues.

The harassment was such a persistent part of my junior medical officer existence that it was only when it stopped — when I was surrounded by the relative silence of consultant life — that I realised how accustomed I had become to it.

Bullying of junior doctors is on everyone’s minds at the moment. The medical colleges have released their