Why GPs are failing to prevent falls

GPs aren't doing enough to prevent falls in patients who have been discharged from hospital and would benefit from better guidance, say the authors of a new study. 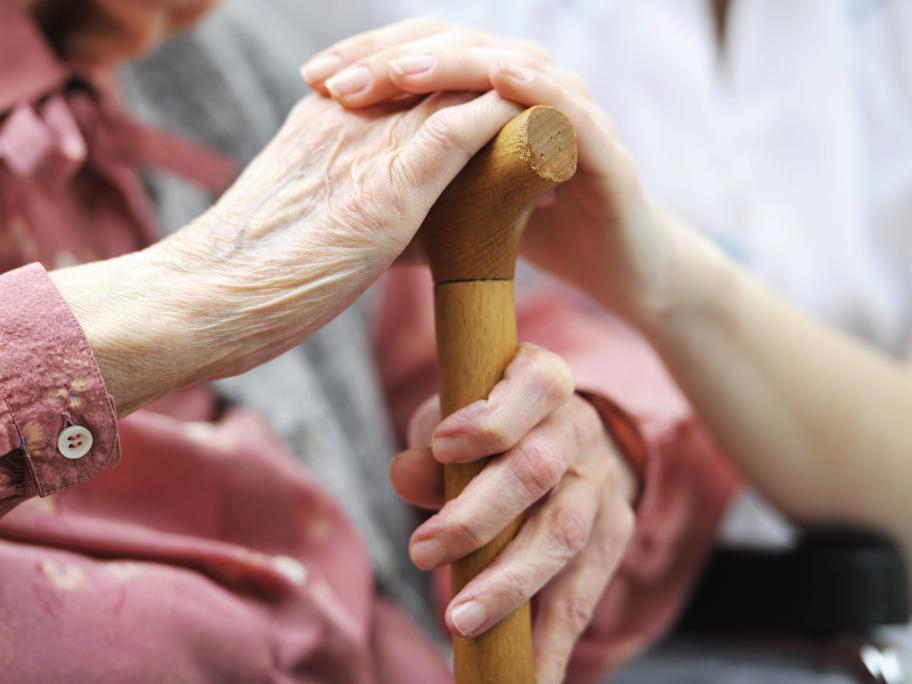 They spoke to 123 people who had at least one follow-up three or six months after leaving hospital after a prolonged stay, and found that 54, or less than half, spoke to their doctor about falls. Only six discussed fall-prevention strategies.

In all, 53 reported falling post-discharge, of whom 42% did not recall discussing falls with their doctor.

"There is a considerable scope for health professionals