Wind turbine syndrome a result of ‘suggestion and mass hysteria’

Professor Simon Chapman, research director at the University of Sydney’s School of Public Health, called for an investigation of “spurious health claims fanned by anti-wind farm activists”, some with vested interests such as mining.

Reviews of inaudible low frequency infrasound, credited with causing illness, have found no consistent evidence of any physiological or behavioural effect, he wrote in an opinion piece in the MJA.

Wind farms have operated for 20 years, but a rise in complaints amounted to a “textbook example of suggestion and mass hysteria”, he said. 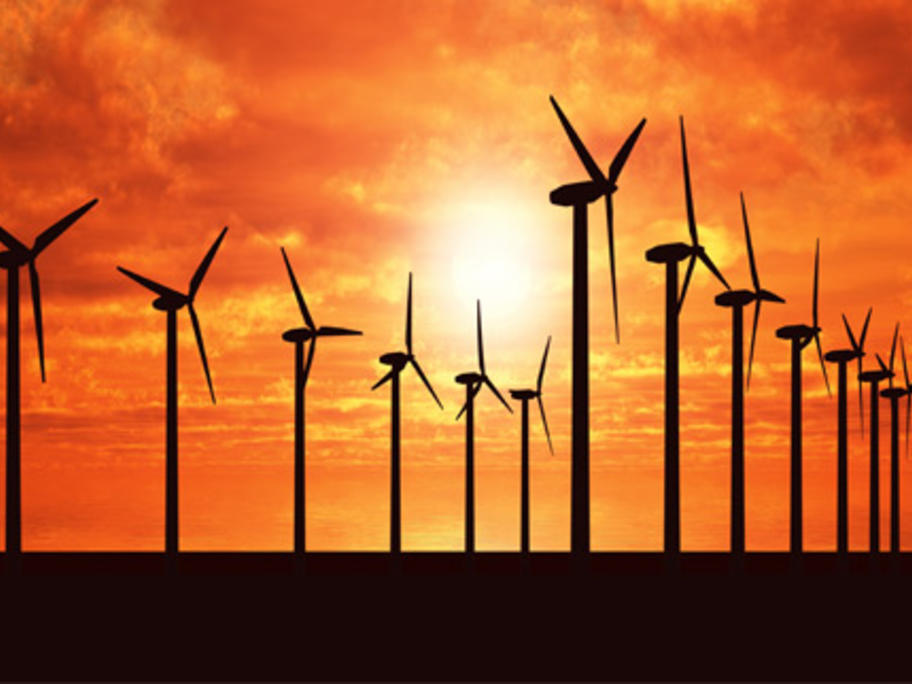