Zolpidem to stay on market despite deaths

The regulator said there was no specific new safety signal that would require it to take any further action. 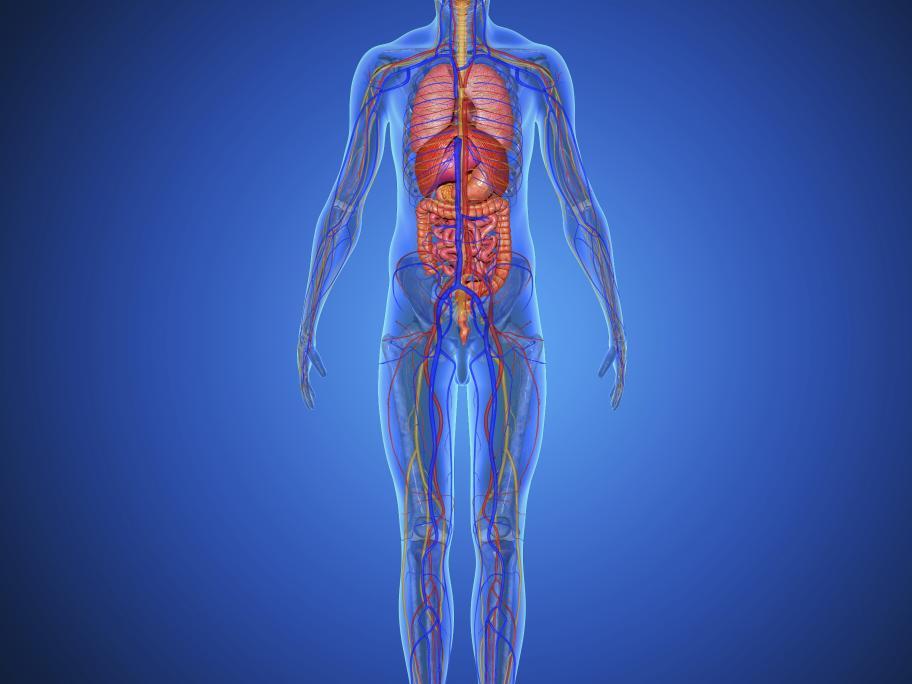 The TGA had determined that used properly the medicine was of value to some patients, particularly with severe insomnia, and “should not be taken off the market”, a spokesperson said.

In the wake of the Australian Olympic Committee’s move to ban athletes from using certain prescription sedatives, including zolpidem, it emerged that an analysis of forensic cases in NSW found the drug was a contributing factor in 35 of 91 deaths. In 31 of 56 suicides,