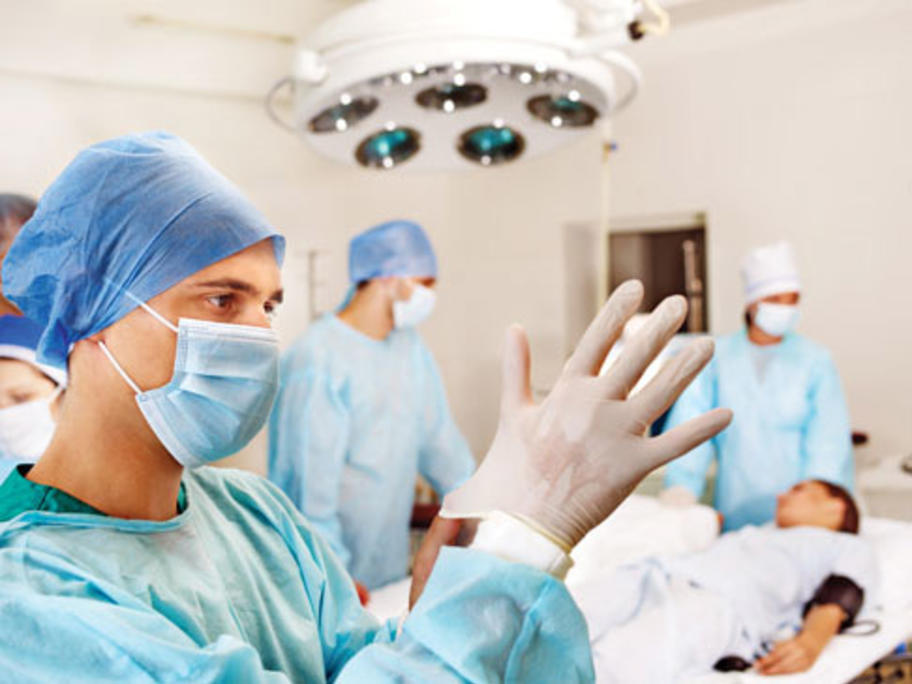 They found that the likelihood of dying after a general anaesthetic has dropped by around 90% from the 1970s to the 1990s.

The risk of perioperative mortality (dying from any cause within 48 hours of surgery) has decreased by 88%.

“However, the decline was greatest and most consistent in developed countries, and overall rates of perioperative and