A LEADING medical indemnifier is fielding a growing number of calls from doctors concerned about the prescribing of drugs of dependence, and wants an overhaul of the system. 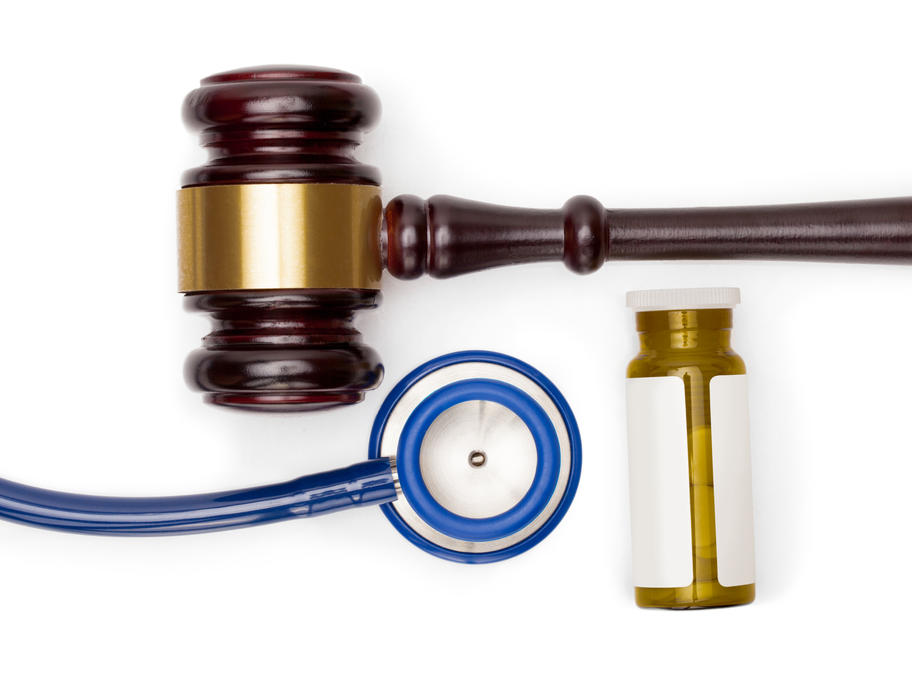 Avant’s medico-legal advisory service received about 230 requests for advice concerning addictive drugs in 2014, up from about 140 in 2009, the company says.

Most inquiries were from members seeking clarification on whether an authority was required to prescribe the drugs, indicating many doctors may still be unaware of their legal obligations, the company says in