A Sydney neurosurgeon, whose patient was left with "catastrophic" brain injury and significant impairment after surgery, was negligent in recommending the option, a court found. 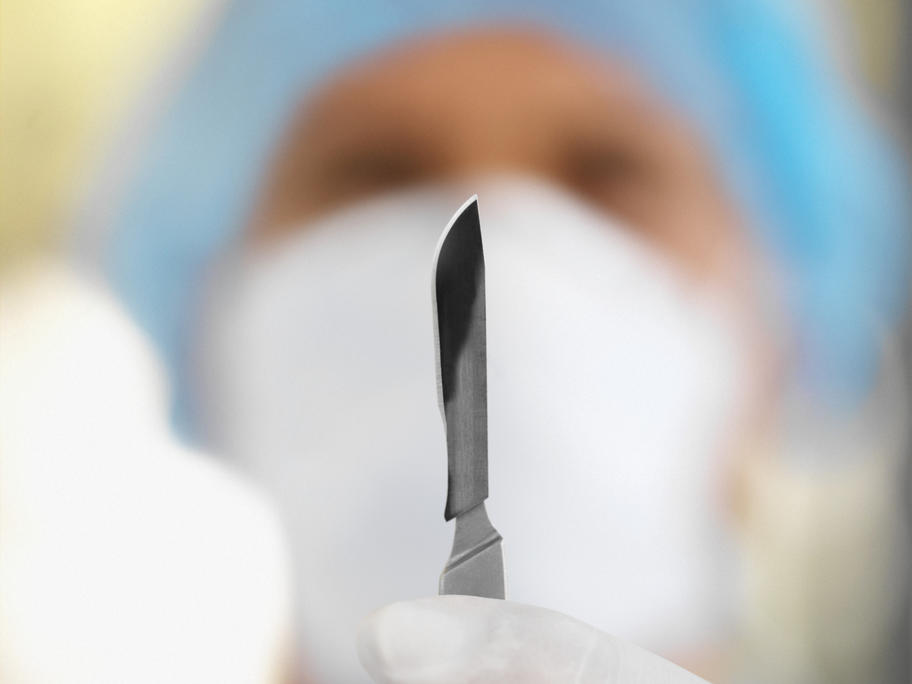 The NSW Supreme Court decided that the surgeon failed to disclose his lack of experience to the 73-year-old patient who was diagnosed with a benign brain tumour.

The court was satisfied that had the patient known that the surgeon had never performed the procedure, which involved an endoscopic nasal approach to the anterior