A GOLD COAST paediatrician who hogtied a seven-year-old patient has been acquitted of assaulting the boy on appeal. 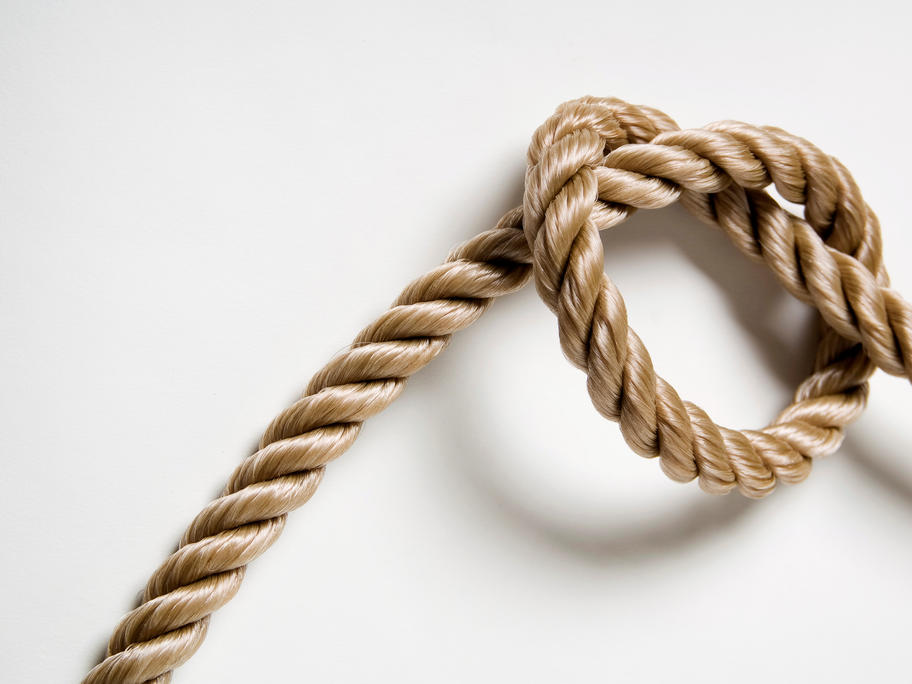 Neville Goodwin Davis was last year found guilty in Southport Magistrates Court of assaulting the child during an October 2012 consultation during which he tied the boy up with rope.

Dr Davis specialised in behavioural conditions and had been consulted by the boy's mother to see if he had Asperger Syndrome.

When the child broke loose