THE TGA has restricted prescribing of a widely used antipsychotic over cerebrovascular concerns. 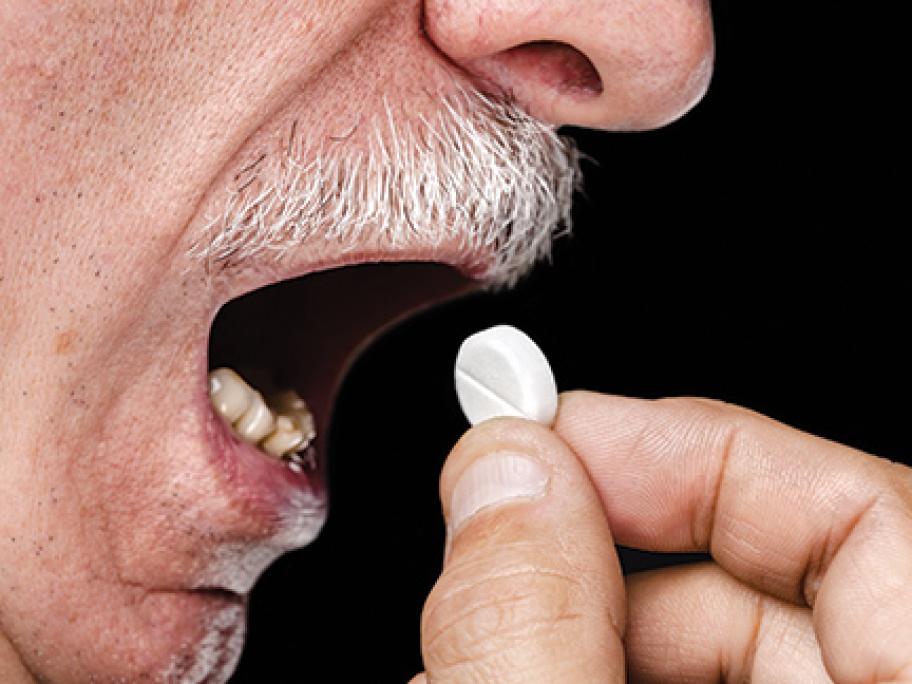 The regulator updated the indication for risperidone to limit its use in patients with dementia and restricted prescribing to short-term use, of no longer than 12 weeks.

“Previously, risperidone was indicated more generally for the treatment of behavioural disturbances in dementia, but it is now limited to treatment (up to 12 weeks) of moderate to severe dementia only of the Alzheimer type,” the TGA writes in its August Medicines Safety Update.