AS MOTHER-of-four Jennifer Holland watched her GP struggle to examine her sick 15-month-old with a torch and a wooden tongue depressor, she was struck by a thought: “There’s got to be a better way.” 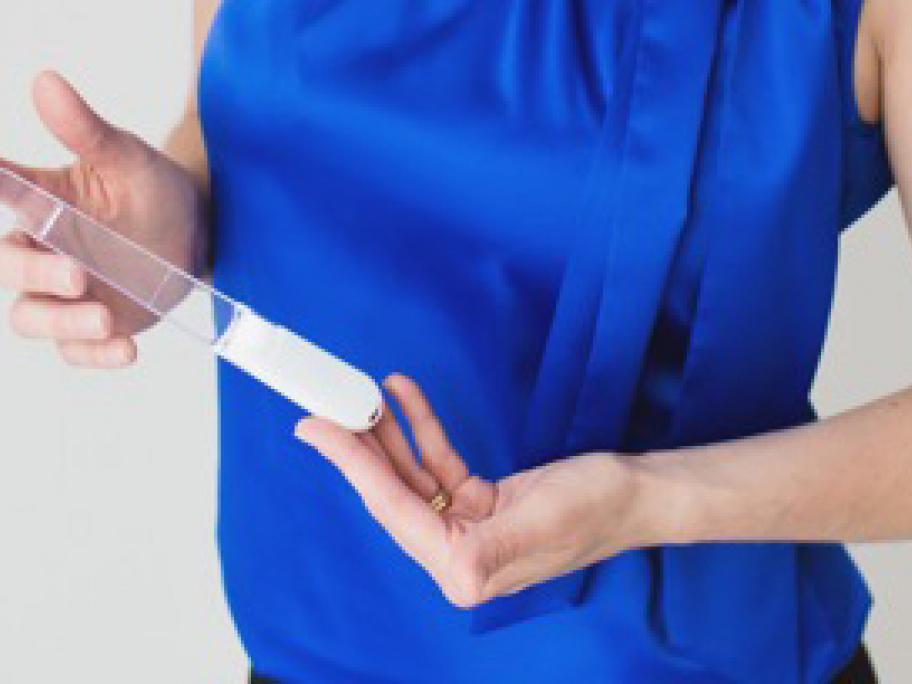 By the time she left the surgery that day, an idea for an invention had begun to form in her head. She even had a name: the Throat Scope.

Six years later, the idea is a reality – a $30 illuminated tongue depressor that generates its own light and frees up a doctor’s hand.