Why hook-up apps might not be so risky after all 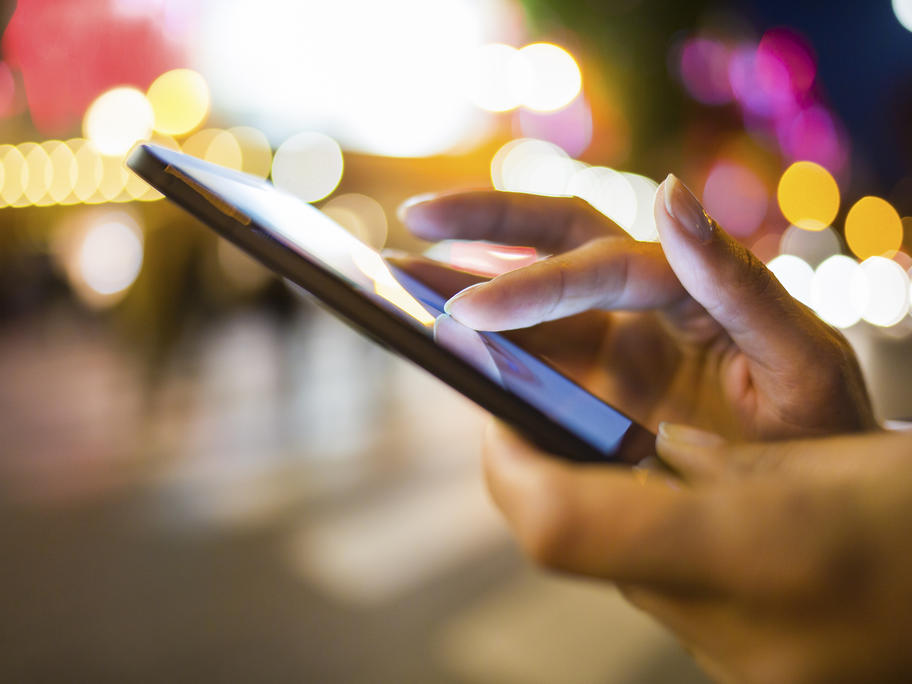 Rather, according to Associate Professor Martin Holt from the Centre for Social Research in Health (CSRH) at the University of NSW, “it’s not the app, it’s the men that use them”.

The findings are drawn from the Gay Community Periodic Survey data of 2014, which was presented at the 2015 World STI & HIV Congress in Brisbane this week.