A Canadian dermatologist charged with sexually abusing four patients maintains that his overhanging belly would have prevented him from doing so. 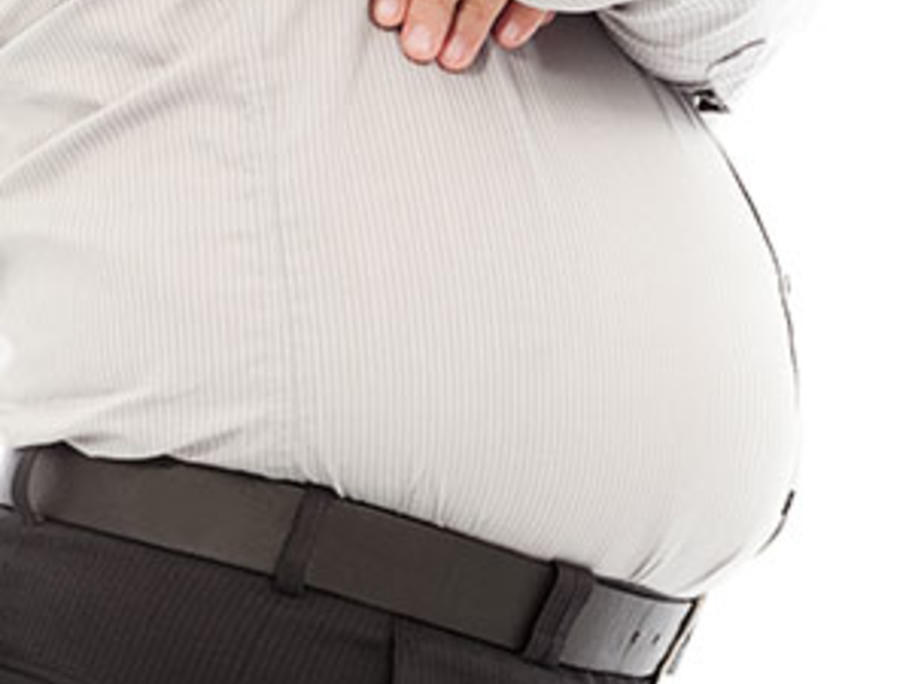 In response to allegations that he rubbed his penis on the patients, he told a disciplinary hearing at the College of Physicians and Surgeons of Ontario this would have been physically impossible because his belly is too large and his manhood too small.