Australia turns its back on British doctors

A record number of British doctors have expressed interest in working overseas during the past two years, with Australia on top of the list, according to the UK’s General Medical Council. 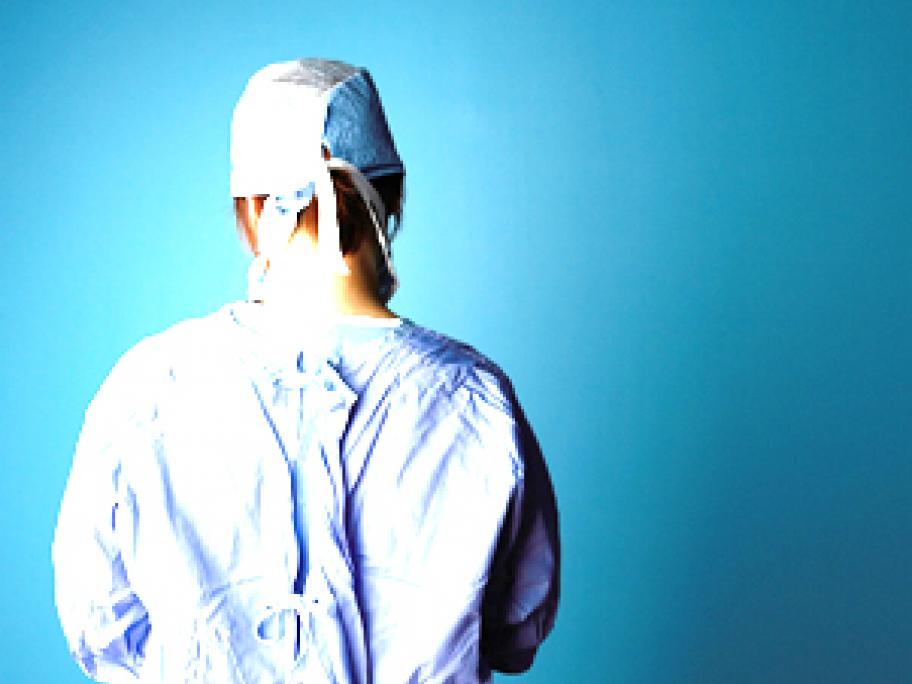 They cite poor pay and conditions as the main reasons for wanting to jump the NHS ship.

But the UK government is unlikely to lose all their best and brightest, as the Australia is now