A British woman who underwent surgery to improve her sex life ended up with none — after her vagina mutilated her partner’s penis. 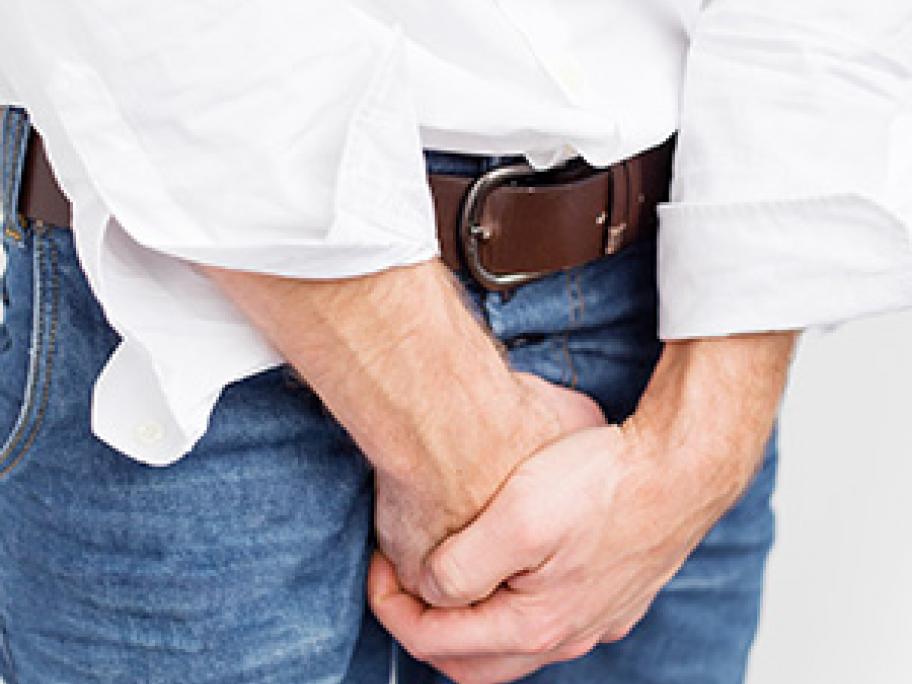 Theresa Bartram, 50, of Brighton, says she had avoided having sex for seven years due to a prolapsed bladder and stress incontinence.

But a botched operation left her in worse shape than before, the Sun newspaper reports.

She says the tension-free vaginal tape (TVT) sling suspension surgery ultimately resulted in a vagina with “teeth” that almost sliced off her partner’s manhood.

The couple broke up and Ms Bartram returned to celibacy.