British doctors say are under increasing pressure to treat dental problems, prompting the Royal College of GPs and the British Dental Association to call for a more affordable dental system. 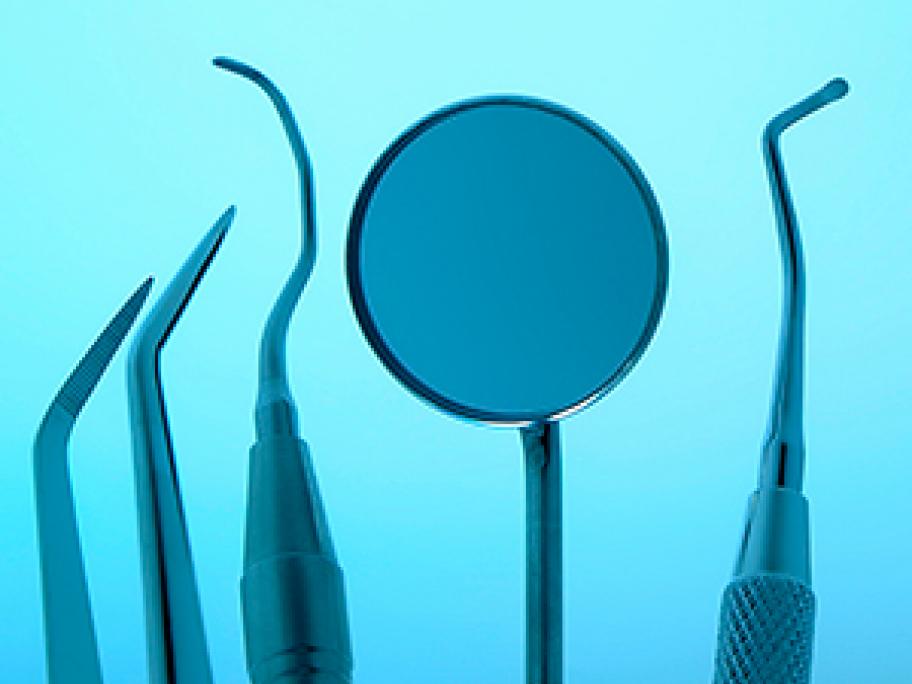 About 600,000 people in the UK visit a GP rather than going to a dentist, citing cost reasons, according to the BDA.

But it argues doctors are neither trained nor equipped to deal with dental problems.