The number of cancer cases in children has leapt by 40%  in less than two decades because of pollution, pesticides and gadgets, new UK analysis has shown. 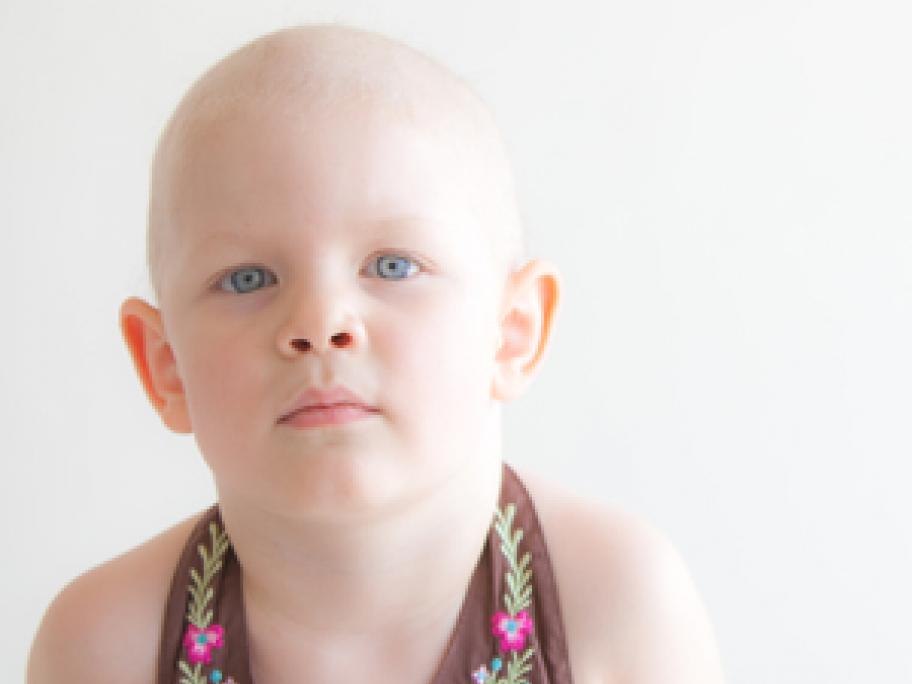 There are 1300 more diagnoses of the disease a year in the UK in people under the age of 25 compared to 1998 - costing the NHS the equivalent of $A228 million extra a year.

Cases of colon cancer in children are up 200%, while thyroid cancer cases have more than doubled.

Ovarian and cervical cancer cases have also seen stark rises - up by 70% and 50% respectively, analysis of data by the charity