An unvaccinated six-year-old boy from the Catalan city of Olot has become Spain’s first case of diphtheria in 28 years. 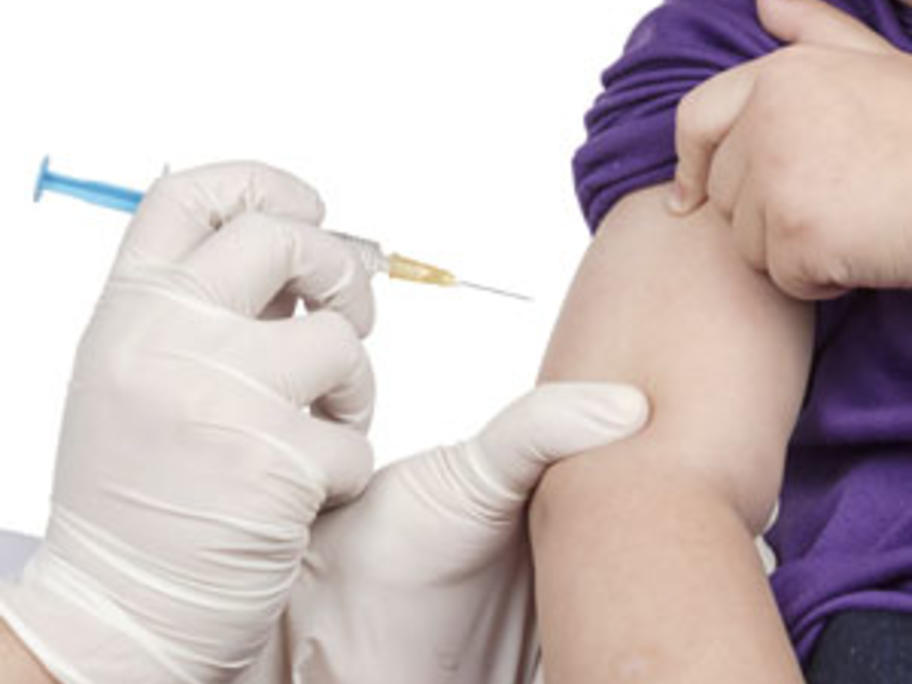 According to a report in El Pais, health officials struggled to find antitoxin to treat the boy because of the country’s high vaccination coverage. Eventually the drug was brought from Moscow to Barcelona by the Russian ambassador.