A British startup claims it has created a smartphone app that’s as good if not better than a doctor at recognising common health problems. 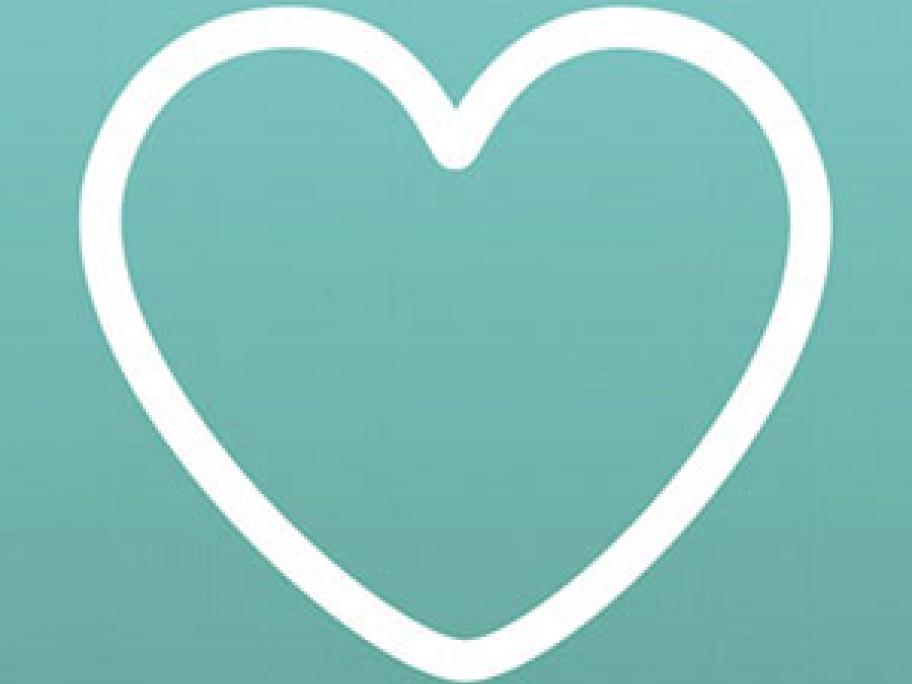 The firm, Babylon Health, says it will put its “artificial intelligence” doctor app up against the real thing this week in a head-to-head contest.