Doctors in India report on the case of a healthy 55-year-old man who developed serious heart problems several weeks after being attacked by a swarm of bees. 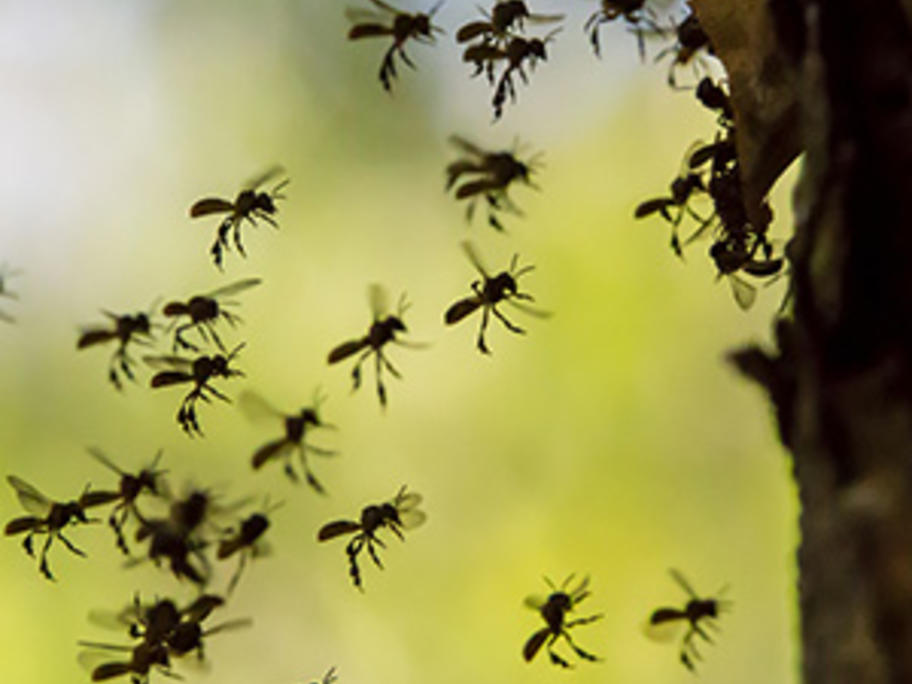 While walking in a forest, he suffered more than 50 stings, and was admitted to hospital with facial puffiness, breathlessness and sudden tiredness.

He had no history of heart problems and heart tests were normal. After initial treatment, his condition improved and he was discharged with anti-inflammatory medication.

But around three weeks later, he was back in hospital after developing a dangerously slow heart rate,