As NSW and other states struggle to promote responsible selling of alcohol, researchers have discovered that bars in Norway are actively promoting heavy drinking and over-serving, 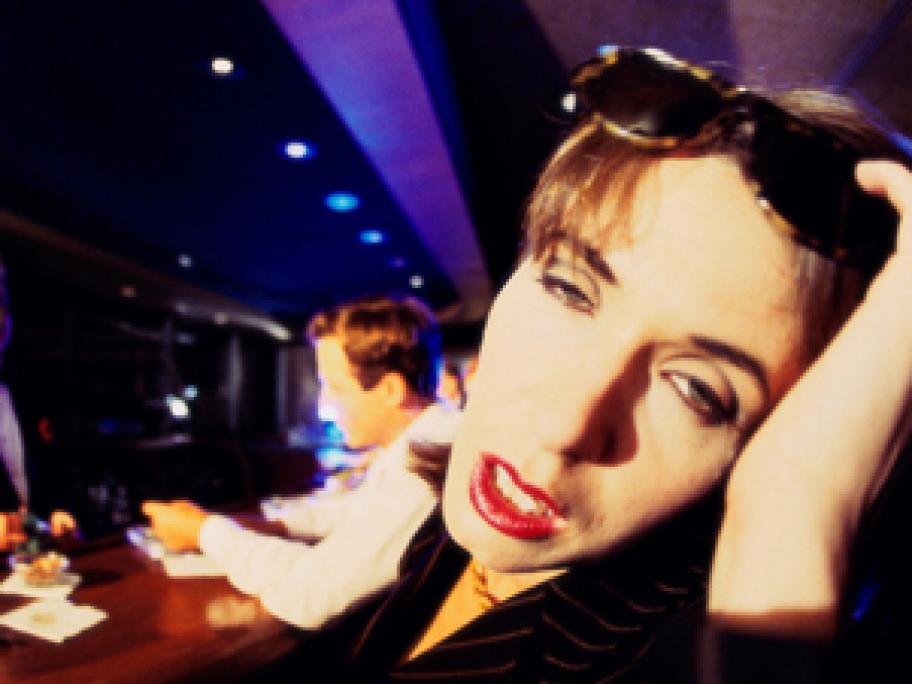 In a study using actors who pretended to be drunk, they found over-serving occurred on more than eight out of ten occasions in defiance of poorly enforced local laws.

They report that Norway has a culture of intoxication and a broad acceptance of drunkenness.But they also cite a 1996 Australian study, which found a similar level of