Europe's drugs watchdog says it has found no evidence to link the flu vaccine Fluad to a scare in Italy, where 19 people are reported to have died after being given the Novartis  product. 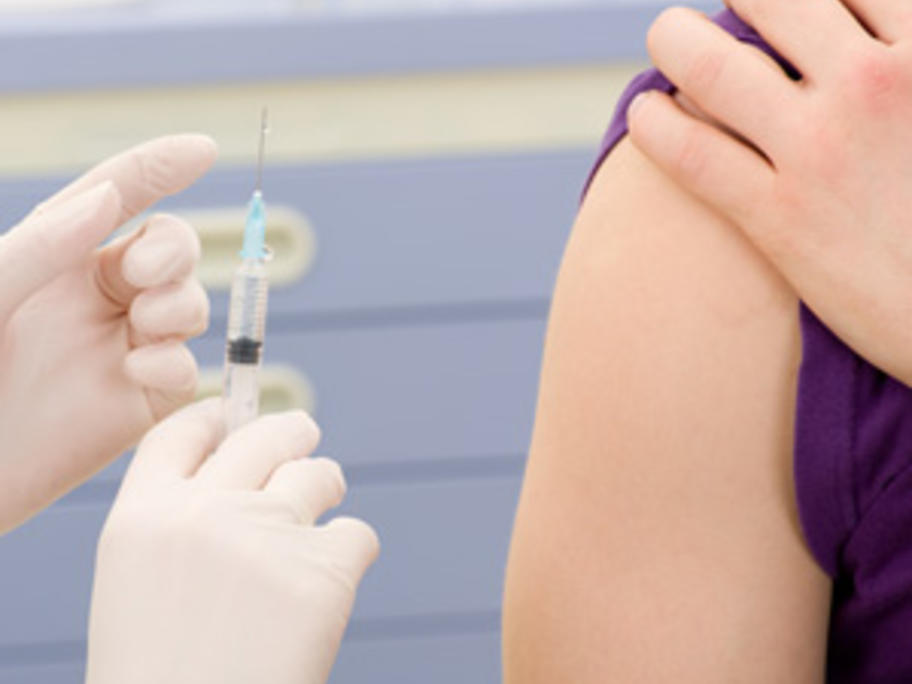 The European Medicines Agency (EMA) says its Pharmacovigilance Risk Assessment Committee (PRAC) has concluded "there is no evidence that Fluad ... has caused serious events including deaths" in Italy.

EMA says four million doses of Fluad had been distributed for the current vaccination campaign in Italy, and the vaccine had also been used in