Doctors in Florida who question patients about gun ownership run the risk of being reported to the state medical board. 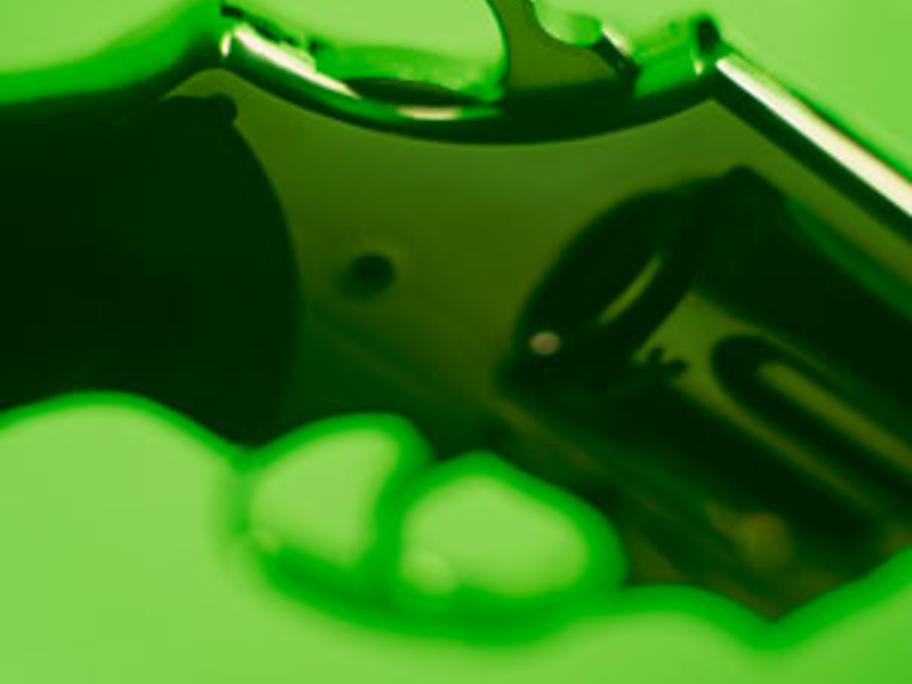 That’s because of a law that takes aim at doctor-led discussions about firearm safety.

The legislation states doctors “shall respect a patient’s right to privacy and should refrain from inquiring about gun ownership”.

Patients can report doctors they believe to be violating the law.